Part of the Family (Vol 2) – Christadelphians, The Kindertransport, and the Rescue from the Holocaust

Part of the Family, Part 2

Christadelphians, The Kindertransport, and the Rescue from the Holocaust

The first volume of this series described the beliefs of the Christadelphians and told the stories of ten of the children who had left their parents and come to live with Christadelphians via the Kindertransport.

This second volume does the same. Just as the first, ten of these child survivors, and their families, give their testimony. Unlike the first volume, however, some of these survivors did not live with Christadelphian families – living instead in Elpis Lodge, the hostel sponsored by Christadelphians in Birmingham. Because of that, this second volume includes further details and primary sources relating to the hostel, in addition to recounting their childhood, flight from Germany, and new life in England.

These are their stories. 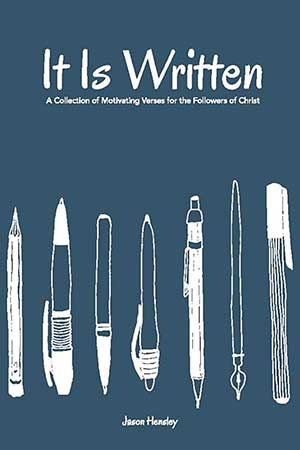 This book, first published in the 1970s, answers very different questions coming from very different kinds of people. The unbeliever and the believer each want to know something different. How are these answers reached? 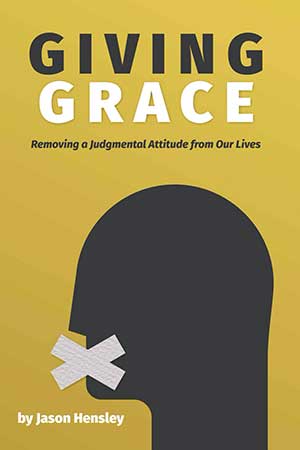 Giving Grace – Removing a Judgmental Attitude from Our Lives

It is part of our natural tendency as humans to judge one another. We see someone act, and we immediately attempt to ascribe a motive––often the motive that we would have if we were to do the same thing. 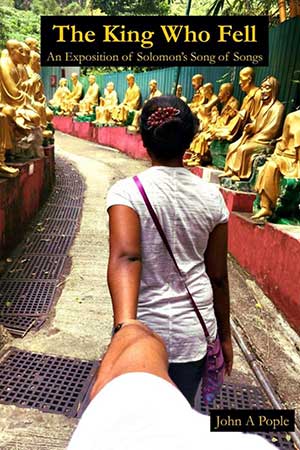 “Let him kiss me with the kisses of his mouth” opens the lyrics of the Bible’s most complex Old Testament mystery: Solomon’s enigmatic Song of Songs. In truth, the Song is exactly as it appears… 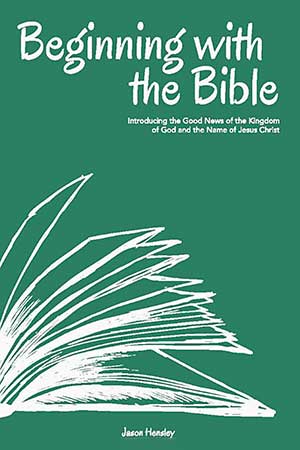