Like all of the parables, the “parable of the sower”, is very pictorial, which makes it memorable. But it’s not just a nice story. There are serious lessons here, and the Lord fully intended that we do some thinking about what kind of soil we are. 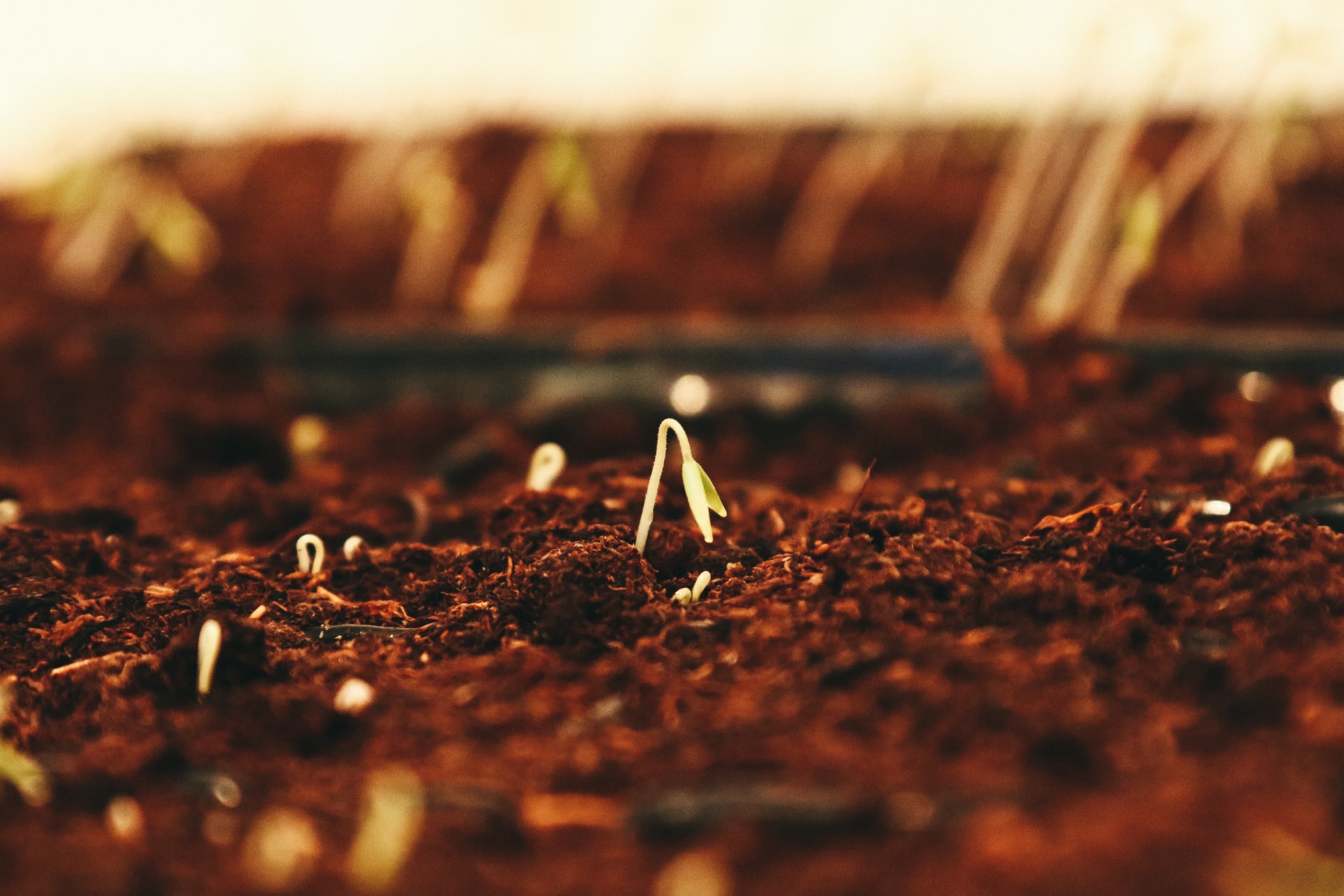 We all know the “parable of the sower”, recorded in Matthew 13 (and also in Mark and Luke).  It’s one of the parables Jesus explains, and in his explanation we learn that it’s about the soils.

The first three soil types have big problems.  He tells us they represent: people who hear but don’t pay attention to the word; people who quickly abandon their first response when it causes them trouble; and people who are caught up in money and things of this life, which crowds out the message.

The fourth kind, as we know, is the good soil that produces a fine crop.

Like all of the parables, this one is very pictorial, which makes it memorable.  Even children can get something from it.  But it’s not just a nice story.  There are serious lessons here, and the Lord fully intended that we do some thinking about what kind of soil we are.

Am I paying attention, or is the message unable to get into me?  Am I prone to back away from the message when it would bring ridicule or worse?  Am I caught up in worries and pursuits of this life, having little time left for the word?

All of this is well worth thinking over again, in spite of it being familiar.  But I would suggest there’s another layer that also merits attention.

Many of the parables include details that are, intentionally, startling.  Think about the king who wanted to settle accounts with his servants.  One came who owed ten thousand talents.  Do you know how much that is?  It’s about 375 tons, presumably of silver. Roughly 300 million dollars! This is not a debt a single person could every accumulate!

Do you think Jesus intended to startle us with this?  Of course he did!  Our debt, our sin, is unpayable by anyone—we are utterly at the king’s mercy.  Thankfully he is willing to forgive it!

the startling thing is the sower, the farmer

We’ve all seen pictures of farmers sowing seed by hand—the only method available in Jesus’s day.  Their livelihood depends on this, of course.  They reserve seed from last year’s crop to sow this year.  They don’t have a bottomless supply of seed.  They are taught to sow the seed as children, and they are good at it—they have to be.  They don’t waste seed.  They quickly learn how to be accurate, and to neither over-sow nor under-sow, in order to get optimum yield.

So the startling thing is that this sower seems to be utterly incompetent!  No actual farmer would sow on the path, or in the rocks, or in the weeds!  This is supposed to startle us.

There is more here than the surface meaning that Jesus explains; there’s another layer.  The sower is clearly Jesus himself, and he’s not depicting himself as incompetent to do the job.  His self-portrait is that he is exceedingly generous.  He is willing to incur the cost of taking a chance on unpromising soil, to expend his labor on the chance that they’ll contribute to the crop.

Jesus, will do anything to try to reach anyone

In fact, he is very much like the king settling accounts and forgiving an enormous debt.  The deeper layer in the parable is that the sower, Jesus, will do anything to try to reach anyone.

Does he know the path, the rocks and the weeds are going to be problems?  Of course he does.  And yet, he won’t write off any of them at the outset.  Eventually harvest time will come and it will be clear who is who.  Until then, he keeps sowing the word in us, in me, hoping I’ll let it penetrate, that I won’t be too shallow, that I won’t choke it with this-life pursuits.

I suspect that there are subsurface layers in many, maybe all, of the parables. A likely place to find them is in the element that’s startling.

How many women make a batch of bread with 9 gallons of flour?  BIG batch of bread!  How much starter (leaven) would you need?  Who would have an oven in their home capable of baking that much bread?  How do you manage that much dough?  You get the idea.

When we’ve absorbed pretty well what’s on the surface, it’s almost certain that there’s more there, another layer.

Who  knows, maybe even another one below that one!