The people of Elijah’s day had to make up their minds. He told them, “How long will you go limping between two different opinions? If the Lord is God, follow him; but if Baal, then follow him.” (1 Kings 18:21). 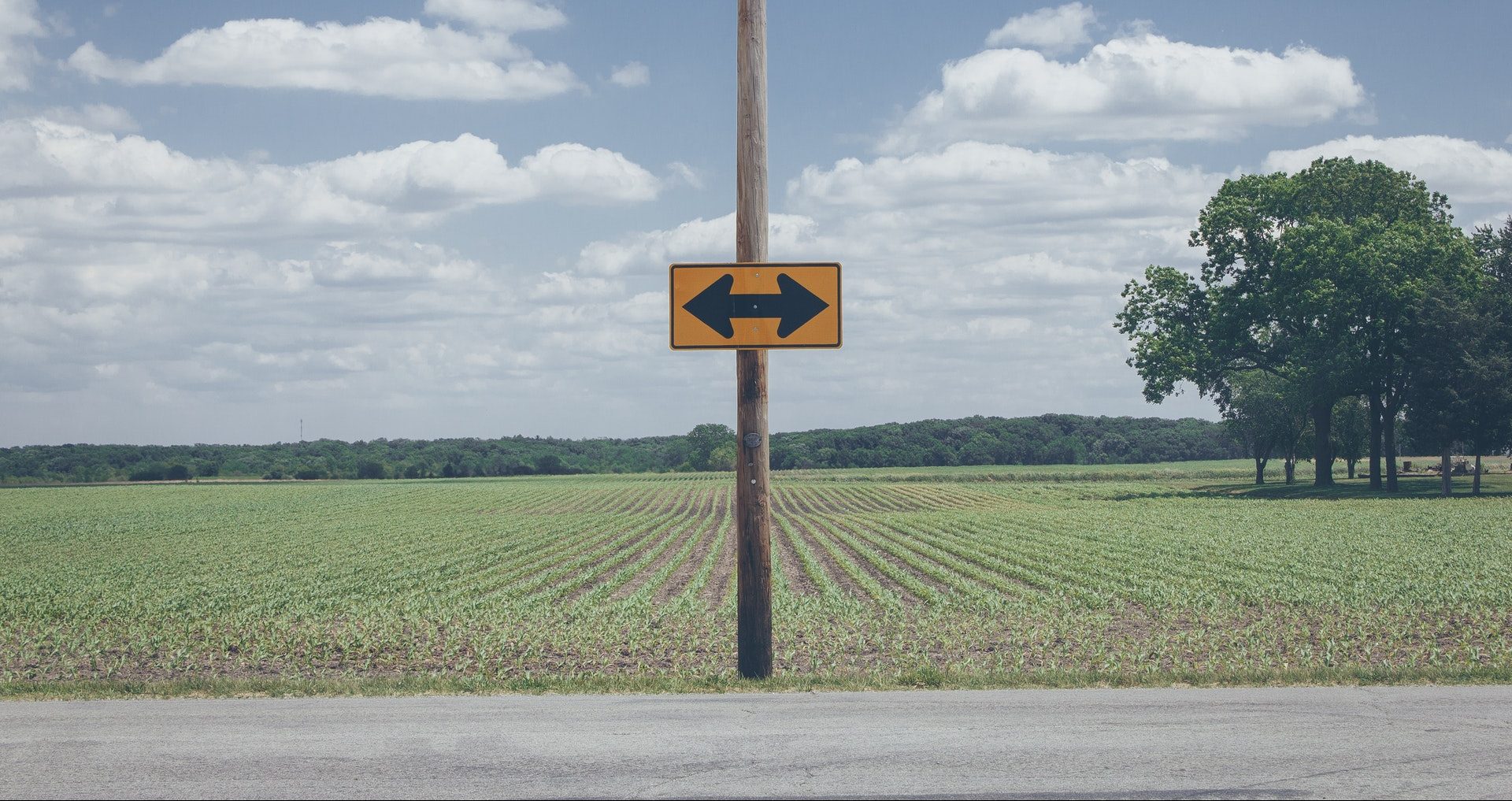 Jesus told us something similar,

“No one can serve two masters, for either he will hate the one and love the other, or he will be devoted to the one and despise the other. You cannot serve God and money.” (Matt. 6:24)

Money is one of the false gods of our world, along with many other things that we can tend to place our trust in instead of Yahweh.

In the context of Elijah’s words to the people, we read about the challenge between him and the prophets of Baal. They both built altars and called on their god to bring down fire from heaven. Yahweh, of course, won the contest, but notice a little detail tucked away in the section about Elijah building his altar. Verse 31 says,

“Elijah took twelve stones, according to the number of the tribes of the sons of Jacob, to whom the word of the Lord came, saying, ‘Israel shall be your name.’”

Why do we need to be reminded that Jacob’s name was changed to Israel?

Money is one of the false gods of our world, along with many other things that we can tend to place our trust in instead of Yahweh.

The life of Jacob is a classic example of someone who struggled with limping between two opinions. When he wrestled with the angel, it was symbolic of his way of life up to that point. On the one hand, he held onto the angel and would not let him go until he blessed him. But at the same time, he was wrestling against this representative of God. Jacob was a double-minded man, one minute trusting in the promises God made to him, but the next trusting in his guile and deceit to get his way.

To commemorate this fact, the angel injured his hip, and Jacob left the scene “limping because of his hip.” (Gen. 32:31). A constant reminder that he tended to limp between two opinions. It was here that his name was changed, “Your name shall no longer be called Jacob, but Israel” (v28). Jacob also memorialized the place where he wrestled with the angel,

“Jacob called the name of the place Peniel, saying, ‘For I have seen God face to face, and yet my life has been delivered.’” (v30).

We’re reminded of Jacob’s name change in one other place in the Bible. In 2 Kings 17 is the story of the origin of the Samaritans. Verse 34 there tells us,

“they do not follow the statutes or the rules or the law or the commandment that the Lord commanded the children of Jacob, whom he named Israel.”

We express our reverence for God but tend to trust in the things of this world to get us through. How do we overcome this failing?

Why also include this other reminder of his name change? Because, just like the people in Elijah’s day, they were limping between two opinions. Verse 33 says, “So they feared the Lord but also served their own gods,” again repeated in verse 41 to emphasize their defining religious characteristic.

Limping between two opinions is an easy thing to do. We express our reverence for God but tend to trust in the things of this world to get us through. How do we overcome this failing? Jacob himself learned the lesson after wrestling with the angel. A few chapters later, he commanded his household to

“Put away the foreign gods that are among you and purify yourselves and change your garments.” (Gen. 35:2).

Joshua was thinking back to that moment when he told the people years later, “You are not able to serve the Lord” (Josh. 24:19), words echoed by Jesus when he said we cannot serve two masters. Their problem was that they were holding onto other gods besides Yahweh. So Joshua commanded them,

“Then put away the foreign gods that are among you, and incline your heart to the Lord, the God of Israel.” (v23).

When Jacob wrestled with the angel, he saw God. If we want to see God, we have to put away our dependence on the gods of this world and stop limping between two opinions. Psalm 24 asks the question, “Who shall ascend the hill of the Lord? And who shall stand in his holy place?” (v3). If we want to be accepted in God’s presence, what do we need to do? The psalm goes on to answer the question,

“He who has clean hands and a pure heart, who does not lift up his soul to what is false and does not swear deceitfully.” (v4).

Having a “pure heart” means being single-minded in our devotion to God. It’s the lesson Jacob learned; to stop trusting in his deceit and give his whole heart to God. The psalm sums it up by saying, “Such is the generation of those who seek him, who seek the face of the God of Jacob.” (v6), or, as Jesus said, “Blessed are the pure in heart, for they shall see God.” (Matt. 5:8).