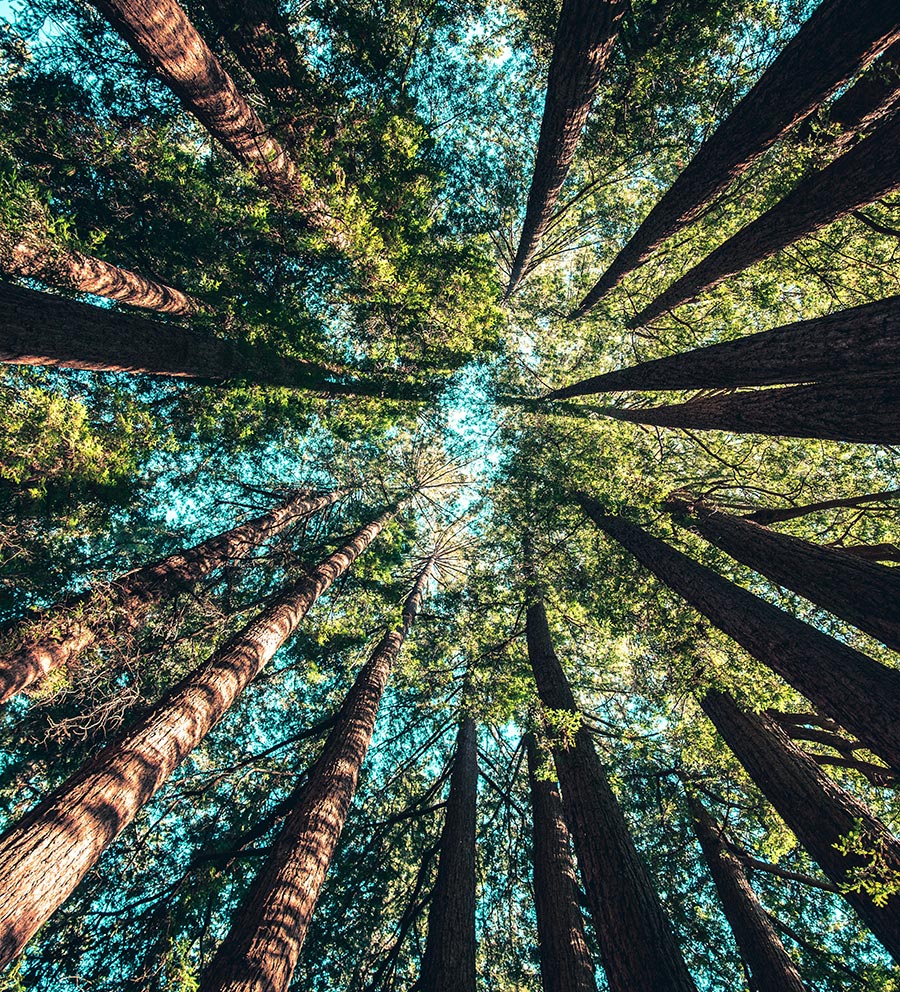 You want to do the right thing, be righteous before God, but how do you get there?

Our reading in Isaiah 51 opens with just the sort of advice you’re looking for – “Listen to me, you who pursue righteousness, you who seek the Lord.” That first word is key.” Listening to God is a critical ingredient in pursuing righteousness.

Listening to God is a critical ingredient in pursuing righteousness.Then after listening, we have to pursue. The word “pursue” means to follow after, or even persecute. Think of Saul of Tarsus chasing after those he persecuted. That’s the sort of energy we need to find righteousness – pursuing it with zeal. It’s the same in the New Testament where Paul quotes this chapter and talks about both Jews and Gentiles seeking after righteousness –

“What shall we say, then? That Gentiles who did not pursue righteousness have attained it, that is, a righteousness that is by faith; but that Israel who pursued a law that would lead to righteousness did not succeed in reaching that law. Why? Because they did not pursue it by faith, but as if it were based on works.” (Rom. 9:30-32).

Notice the contrast Paul brings out here between pursuing righteousness by keeping the law (the Jews) and finding righteousness by faith (the Gentiles). The mindset of the Jews was all about making rules to follow in order to be righteous, but as Paul says in the next chapter,

“I bear them witness that they have a zeal for God, but not according to knowledge. For, being ignorant of the righteousness of God, and seeking to establish their own, they did not submit to God’s righteousness.” (Rom. 10:2-3).

Living by the law is straining to pursue righteousness, but it does not work. No amount of human effort in following a list of commandments is going to produce what God is looking for, what true righteousness is all about – God’s righteousness.

That’s why the prophet goes on to say, “My righteousness draws near, my salvation has gone out” (Isa. 51:5) and then, “but my salvation will be forever, and my righteousness will never be dismayed.” (v6). The emphasis on the word “my” here is what Paul picks up on in Romans. It’s not about establishing our righteousness by the following of law; it’s about God’s righteousness.

How do we obtain that righteousness? Isaiah tells us to “Look to Abraham your father and to Sarah who bore you” (v2). Their example is about responding in faith, which is as simple as verse 1 says – listen to God. The prophet repeats that lesson in verse 4 – “Give attention to me, my people, and give ear to me, my nation” and again in verse 7 – “Listen to me, you who know righteousness, the people in whose heart is my law.”

Paul summarizes the principle in verse 17 of Romans 10 – “So then faith comes by hearing, and hearing by the word of God.” (NKJV). It’s as simple as that. True righteousness comes from simply listening to God and trusting what He says is right. If we have that kind of relationship with God, where we hang on His every word, then we will fulfill His word because we will respond in faith and act righteously too. But if we’re just going about to establish our righteousness by the following of law, without developing the sort of relationship God wants with His children, we are doomed to fail.

The Parable of Demons

The second half of Isaiah contains a lot of warning about idolatry, and in today's…
Continue Reading
Reflections

I am always intrigued by how Jesus taught. For instance, in today’s reading in Matthew…
Continue Reading
Reflections

Why is blasphemy against the Holy Spirit the unforgivable sin? Jesus said, “Therefore I tell…
Continue Reading

The Fall and Rise of the Godly Person