The author of Hebrew’s exposition of Melchizedek gives us inspired details about an intriguing topic. He tells us that the very brief mention of Melchizedek in Genesis is written into the text “resembling the Son of God he continues a priest forever.” (Heb. 7:3). When he says in the same verse... 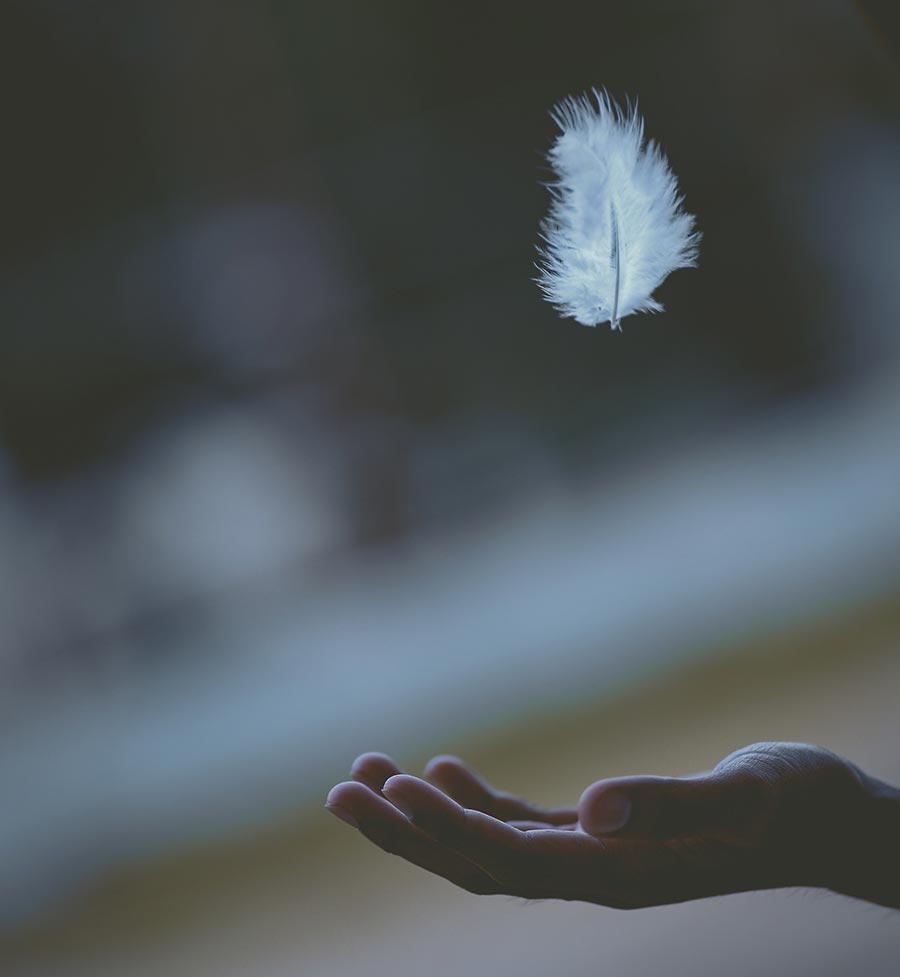 The author of Hebrew’s exposition of Melchizedek gives us inspired details about an intriguing topic.

He tells us that the very brief mention of Melchizedek in Genesis is written into the text “resembling the Son of God he continues a priest forever.” (Heb. 7:3). When he says in the same verse “He is without father or mother or genealogy, having neither beginning of days nor end of life” he doesn’t mean Melchizedek literally had no parents or lineage. He did have a mother and father; he was born, and he did die.

But the account is written in such a way in Genesis, where none of those things are mentioned, to illustrate the difference between the priesthood under the Law of Moses and the priesthood of Christ.

Psalm 110, also explained in the chapter, tells us that Christ is “a priest forever after the order of Melchizedek.” (Psa. 110:4). What the author of Hebrews shows is how different, and superior, the Melchizedek priesthood is to the Aaronic one. Under the Law of Moses, a priest had to be of the family of Aaron and be a certain age – their parentage and lineage were important. Christ’s priesthood is different. Hebrews 7 goes on to explain that the qualifications are quite different and depend on him having an endless life – he conquered sin and death, rose from the dead and is now an immortal high priest at God’s right hand.

Hebrews is stressing a very important Bible principle, that righteousness must come first before there can be peace.Let’s focus in on one other detail picked out by the author of Hebrews. In verse 2, referring to Melchizedek’s life recorded in Genesis 14, he says, “He is first, by translation of his name, king of righteousness, and then he is also king of Salem, that is, king of peace.” What is he telling us here? When we go back to Genesis 14, we read the verse he’s referring to – “And Melchizedek king of Salem brought out bread and wine. (He was priest of God Most High.)” (Gen. 14:19). What Hebrews 7 is telling us is that even the order of words in the text is important. He is first king of righteousness, the meaning of “Melchizedek”. And then king of peace, the meaning of “Salem”.

Genesis 14 doesn’t reverse things and say instead “the king of Salem, Melchizedek” and Hebrews 7 picks up on this detail. But why is that important? What difference does it make?

Hebrews is stressing a very important Bible principle, that righteousness must come first before there can be peace. The famous verse which says, “’There is no peace,’ says my God, “for the wicked.’” Illustrates the same point. While there is wickedness (the opposite of righteousness) there can be no peace. Leviticus 6 describes the offerings of the priest including “he shall arrange the burnt offering on it and shall burn on it the fat of the peace offerings” (v12). The peace offering had to have the burnt offering as its base – peace must be based on righteousness.

While we look forward to the righteous reign of Christ and the peace it will bring, there’s a lesson for us today also. Peace of mind is something we all want, but there’s only one way to obtain it – righteousness. We can only be at peace with ourselves when we know we’re living lives of integrity and righteousness.

Subscribe
Login
0 Comments
Inline Feedbacks
View all comments
Life Application
Marriage Proverbs: Guidelines for a Happy Relationship. (9) Guideline # 8: “All your children shall be taught by the Lord, and great shall be the peace of your children” (Isa 54:13 ESV).
Continue Reading
Reflections