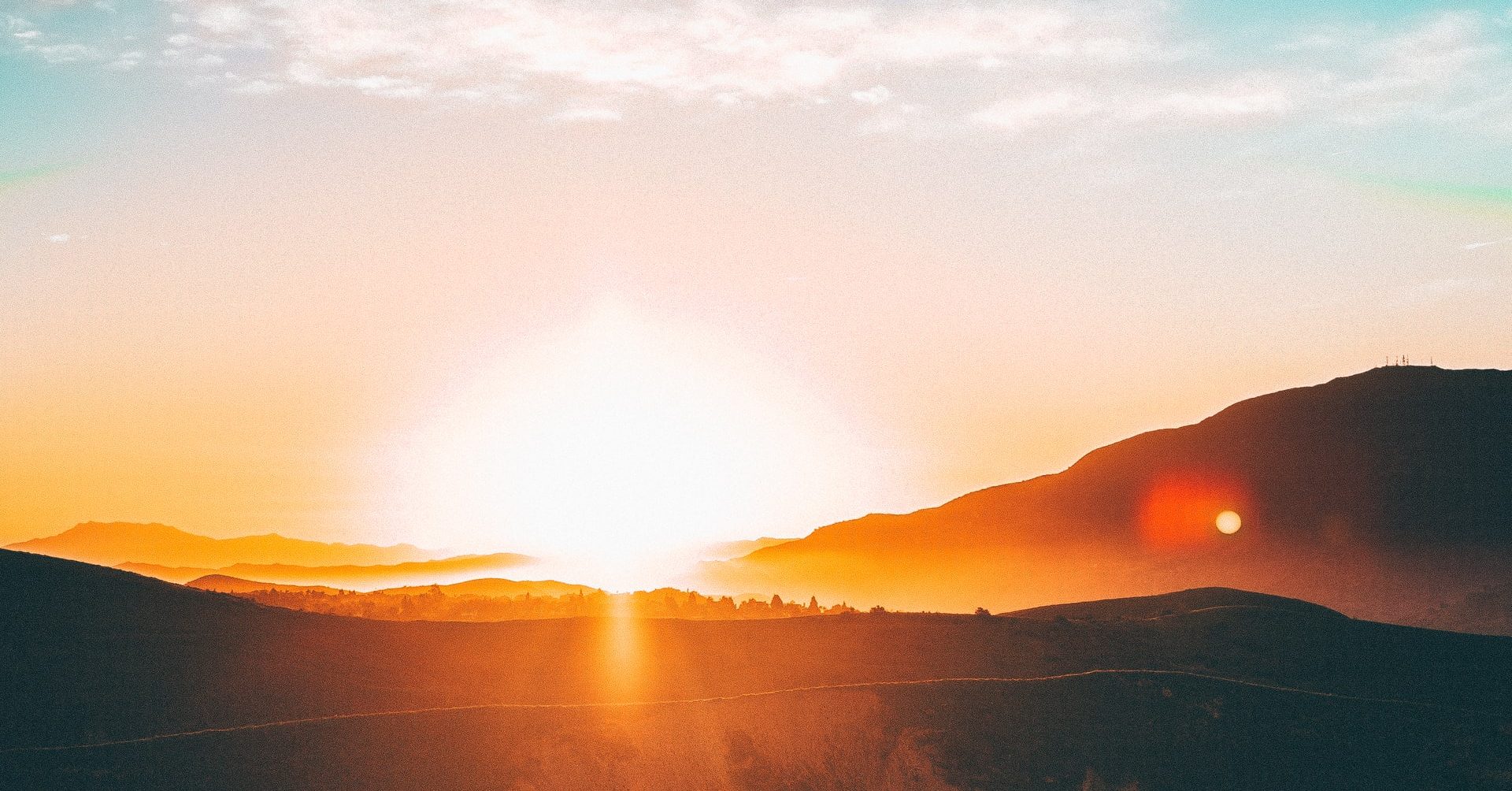 The word “Amen” solemnly affirms, and confirms, that which went before. Jesus, the Son of God, is the perfect confirmation of God’s promises, and John the Apostle, in Revelation, refers to him as the “Amen.”

“Amen” is a most remarkable word.

Jesus was and is the perfect sacrifice, by which our sins are forgiven. Jesus is the perfect prophet, to foretell good things for those who put their trust in him. And he is and will be the perfect king, to rule on God’s throne over a regenerated world. As sacrifice, prophet and king, then, he is the “Amen.” As priest and teacher and shepherd and friend, he is also the “Amen.”

“Amen” is a most remarkable word. It was transliterated directly from the Hebrew into the Greek of the New Testament, then into Latin and English and many other languages, so that it is practically a universal word. It has been called the best-known word in human speech.

The word is directly related— in fact, almost identical—to the Hebrew word for “believe” (“aman”) or “faithful.” Thus, it came to mean “surely, or truly,” an expression of absolute trust and confidence. When one believes God, he indicates his faith by an “Amen.” When God makes a promise, the believer’s response is “Amen”—”So it will be!”

In the King James Version of the New Testament, “Amen” is often translated “verily” or “truly.” When we pray according to His Word and His will, we know God will answer, so we close with an “Amen.” So also do we conclude a great hymn or anthem of praise and faith with a heartfelt “Amen.”

Yes, the Lord Jesus Christ is God’s “Amen.” Jesus comes to us with a perfect guarantee. We can be absolutely certain that the word of Jesus is always faithful and true because he is none other than the beginning of his Father’s new creation, and thus he is our eternal “Amen.” As 2 Corinthians 1:20 reminds us, every promise of God in Christ is “Yes” and “Amen,” as strong an affirmation of truth as can be expressed in the Greek language. It is, therefore, profoundly meaningful that the entire Bible closes with an “Amen”:

This assures everyone who reads these words that the whole Book is absolutely true and trustworthy. We may not know how or when each of its promises will be realized. But we know for a certainty that God’s promises will be fulfilled. So we say: “Amen.”

“They overcame… by the blood of the Lamb.” (Rev 12:11).
“Then I looked, and there before me was the Lamb, standing on Mount Zion, and with him 144,000 who had his name and his Father’s name written on their foreheads.” (Rev 14:1).
Those who bear in their foreheads the name of the Lamb and of his Father have the “mark” of the Lamb. They are deliberately contrasted with other people who bear, on the right arm or the forehead, the “mark of the beast.” (Rev 13:16-18).

The original Passover lamb was slain in Egypt, and its blood used to mark the lintels and doorposts of the houses of the believing Israelites. Succeeding generations of Israel would readily recognize such a mark (which closely resembles a doorway) as approximating the Hebrew letter He, which almost by itself spells the name of God: Yod He, or YAH.

Him who overcomes I will make a pillar in the temple of my God.

Now, in the Book of Revelation, there are marked out, not houses, but individual men and women, each sealed, not upon the door, but in the forehead (the “door” of the mind) with the “mark” of the Lamb. These are the individuals who have opened their minds to the message of God, who have directed their thoughts into the ways of His Laws. These are they who have been touched by the blood of Christ, who have been baptized into his name and the name of his Father. These are they who, wherever they are, even in the grave itself, will be protected in the Last Days from the “Angel of Death” and will be delivered from the “Egypt” of slavery and sin and death.

Listen to what our Lord and King Jesus promised to those who keep his word and do not deny his name:

“Since you have kept my command to endure patiently, I will also keep you from the hour of trial that is going to come upon the whole world to test those who live on the earth. I am coming soon. Hold on to what you have, so that no one will take your crown. Him who overcomes I will make a pillar in the temple of my God. Never again will he leave it. I will write on him the name of my God and the name of the city of my God, the new Jerusalem, which is coming down out of heaven from my God; and I will also write on him my new name.” (Rev 3:10-12).

Let us not worry too much about the fulfillment of the prophecies of Revelation—for it is in Christ’s hands, and it is sure and certain. Instead, let us especially take to heart its exhortations, as well as the exhortations in the rest of the Bible. Let us believe, and trust in, all the promises of the One who is called the “Amen,” the faithful and true witness. By his blood we have overcome sin and the world. And in his name we will receive immortality, and reign with him upon this earth.

Christ’s sacrifice was not to appease God. It isn’t God who needs to change, it’s us. Nor…
Continue Reading
Reflections

Like all of the parables, the “parable of the sower”, is very pictorial, which makes…
Continue Reading
Reflections

I don’t know about you, but “refreshing” sounds great, and I’d like some!  And in…
Continue Reading