The Book of Revelation is filled with frightening pictures, isn’t it? 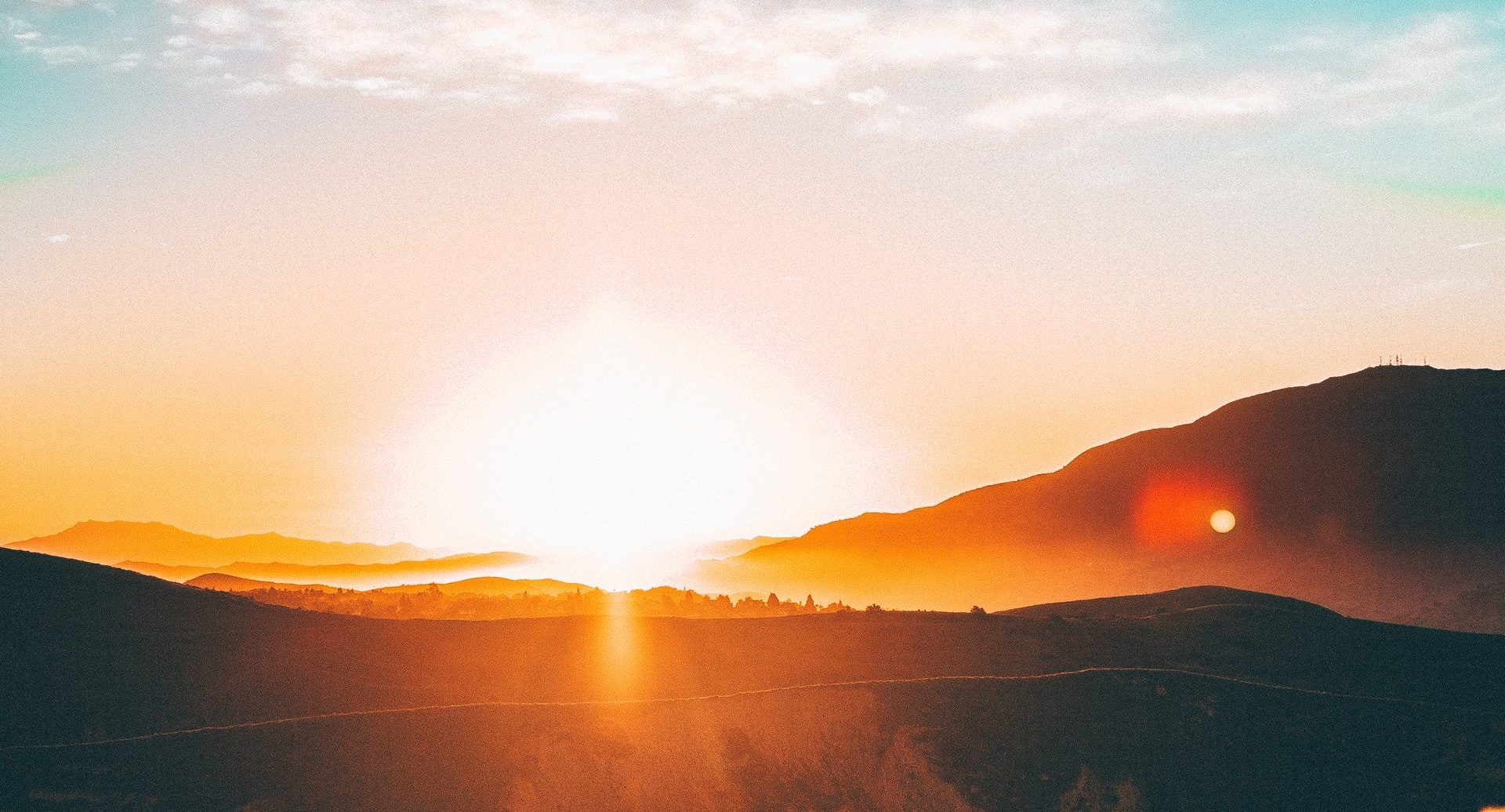 Wild dragon-like monsters and red crocodiles, with fierce countenances, sharp claws, thrashing tails, and extra heads and horns sprouting out at odd angles. Some folks might say, “We can’t make heads or tails of all these strange images.”

We do know that such visions refer to the predator “beasts” among men (cp. Psa 49:12, 13), with their nations and religions and organizations. And we also know that these beastly institutions will be destroyed by Christ when he returns. But for us, here today, it is a tall order—to know exactly what each image and figure means, and exactly when and exactly how it will all come to pass.

For one thing, many students of prophecy have tried to predict the future based on Revelation and other prophets. Often, they have studied very diligently, been quite satisfied with their guesses, and yet have been proved wrong. And for another thing, Jesus has said that it is not for us to know the times and seasons for the restoring of the Kingdom of God (Acts 1:6-7). He has even added that we will not know the day or the hour when he will return. For good measure, he has also told us that he will return when we do not expect him (Matt 24; 25; etc.).

However, if we look at Revelation from a different perspective, we may see that this extraordinary book has a simple and straightforward message. Despite disasters, sufferings, and the seeming victories of the wicked, there is a divine power that will ultimately prevail.

It is pointless to scan the pages of this book for hints and clues as to the date of the second coming, when the book’s real point is not the date itself, but the urgent need to set yourself right with God while there is still time!

Set yourself right with God while there is still time!

That is the key. And if we were to choose the one portion of the Book of Revelation that would best help us put ourselves in order, surely it would not be its difficult images and visions, but instead its simple exhortations, scattered among the prophecies.

SET YOURSELF RIGHT WITH GOD!

“Blessed is the one who reads the words of this prophecy, and blessed are those who hear it and take to heart what is written in it, because the time is near.” (Rev 1:3).

This introductory verse raises an interesting question. Let’s put it this way: A believer reads the Book of Revelation carefully and seriously, but he is overwhelmed by its imagery, so much so that he understands very little of its details. Will he lose any chance of being “blessed” because he doesn’t understand all of it? Based on this verse, some may say, “Yes, it means just that. You must understand it all — or you will not be blessed!”

First, we must remember that it is not our business to judge another man’s servant (Rom 14:4); in fact, it is not up to us to judge anyone (Matt 7:1)! Beyond the obvious, stated above, a further problem with such a verdict is, we simply don’t know that much— about anything! Never mind that the Book of Revelation, which many see as the most difficult book in the whole Bible—none of us understands everything about any of the other 65 books in the Bible.

It would be the height of pride and foolishness to assert that we did. However, the Bible tells us that we should continue to “grow… in knowledge” (2 Pet 3:18), an instruction which encompasses the whole Bible.

Such a command implies that, no matter how much we learn, we will never—in this life—learn all that can be learned! This is, after all, the Mind of God which is being communicated to us!

Let us suppose that the believer understands that the Revelation is God’s promise that, one day, the ugly beasts of this world will all be destroyed, and in that day the kingdoms of men will become the Kingdom of God. Let us also suppose that he or she understands that Christ will return, and the elect will be gathered together to him, to receive immortality, and that they will reign with him over the earth for 1,000 years and beyond.

Suppose he then waits faithfully for a future coming, even while he is unsure about the details and the order of coming events. Suppose he dies in this faith, not having seen or appreciated the detailed fulfillment of many steps of the divine plan but having seen its final consummation “afar off,” in his mind’s eye. Suppose all these things. Then ask yourself the question:

Will he lose his reward simply because he did not understand the Book of Revelation well enough? (Once more, as above, we need to recognize that we have no right whatsoever to judge others.)

The saint who feels lost in Revelation should not be proud of his ignorance, of course. But neither should he be discouraged. If only he loves his Lord and Master, and has a firm resolve to keep his commandments, even the novice in Revelation may have the most fervent desire to see him. As I read it, this is the point of Revelation 1:3: Not “Blessed is the one who perfectly understands Revelation.” Not that at all, but instead: “Blessed is the one who hears the exhortations of Revelation, takes their warnings to heart, and prepares himself or herself to meet the Lord.”

The great hope of each of us is to be accepted by Christ when he comes, not to guess correctly what will happen before he arrives.

Have you ever doubted if there really is a God? If your answer is “no",…
Continue Reading
Reflections

Nothing ever goes smoothly, it seems. Or if something does it’s almost a shock. Our culture…
Continue Reading
Reflections

The Lord Bless You