As they’d agreed, they meet while it’s still dark.  A few of them have brought what spices they’ve been able to locate.  Quietly, they take the short walk out of the city to the cemetery.  The moon is going down as the sunrise begins. 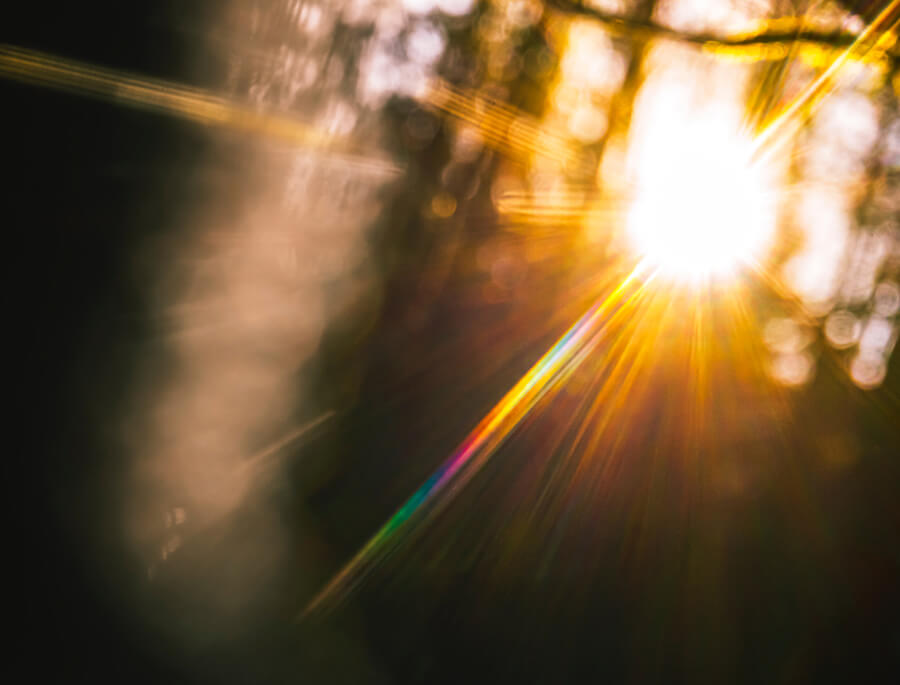 They know what they want to do.  But they have no plan.  Someone asks, “How are we ever going to move the stone cover?”  No one has an answer, other than maybe they’ll find someone who can help.  Forgetting that one reason for going so early was to avoid finding anyone else around.

It’s first light, and now they can make out the tomb.  There’s no doubt in any of their minds that it’s the right one.  As they draw closer the light is growing brighter.

Someone gasps, “The stone!  Look!  The stone’s been moved!”

“What?”  Miriam of Magdala’s head snaps up from watching her footing.  It’s true!  The stone is rolled back!

Miriam is dimly aware that the others start running toward the tomb, but she spins around and runs as hard as her garments will let her, back into the city.  The other disciples must be told!  Something awful has happened.  The Lord’s enemies hate him so much they won’t even let his body alone!

Out of breath, Miriam arrives at the place the Lord’s followers have spent the weekend in mourning.  She pounds on the locked door.  Someone asks who she is.  “Miriam!”  The door is opened a crack, then wider as the person inside recognizes her.

Miriam stumbles in.  She is disheveled, panting, wild-eyed, almost incoherent.  “They … ,” gasping, “They’ve taken … away … the Lord’s body!”

Most of those gathered together look at her with mingled pity and irritation.  Not surprised, really, given the trauma they’ve all gone through.  She can see it in their eyes:  Poor Miriam—falling prey once again to her demons.

Desperate, she looks around and spots Cephas, who has looked up from a conversation with Johanen Ben-Zebedee.  She makes her way to him, and collapses on the floor.  “Please!  Believe me!  I’m not sick again!”  Then she pours out what she and the other women have tried to do and what they found when they got there.

Cephas says, “You haven’t heard, then?  The priests got Pilate to seal the tomb and post a guard.  Didn’t you see them?”

“Something’s up,” Cephas says to Johanen.  “We better check it out.”  The two men quickly head out.  Miriam stumbles out after them, but they are moving much more quickly than she can manage after running all the way here.

By the time she gets back to the tomb, Cephas and Johanen have left, and the other women are nowhere to be seen either.  This time she goes all the way to the tomb, and looks in.

She is shocked to see there are two men inside!  Dressed in the whitest cloaks she’s ever seen.  Maybe they know something!  But they ask her, “Why are you so upset?  Who are you looking for?”

She can’t believe how they wouldn’t know!  Choking back her sobs, she stammers, “They’ve taken my Lord!  I don’t know where!”

She turns and steps out of the tomb, and there’s another man right there in front of her!  Where did he come from?  He says the same thing as the ones inside, “Why are you so upset?  Who are you looking for?”

Everything is blurred by her tears, but he must be the gardener, maybe he knows something!  “My Lord has been taken away somewhere!  Have you taken him someplace?  Tell me where, and I’ll take him away.”  With no idea of how she could do it—but she is desperate to find out what’s happened.

And then she is stunned by the voice, speaking her name.  “Miriam!”  So gentle, so calm, the voice she has listened to hour after hour for years.

“Teacher!”  She finally looks him in the face.  It’s him!  It’s him!  He’s alive, and he is smiling at her!  She falls at his feet, tears now of joy beyond what she could have imagined, feeling like her chest might burst with happiness and relief.  She takes hold of his feet—yes!  He’s solid, he’s real.

But Joshua takes her by the shoulders and gently raises her back to her feet, lets her go.  “I can’t let you cling to me, not yet.  I must ascend to my Father, my God.  Your Father and your God too.”

Miriam, at a loss for words, looks down and when she looks back up, he is gone!

She’s certain she didn’t imagine that!  He’s real!  He’s alive!  Got to tell the others!

Once again she runs, the same way, back to where the others are still in mourning.  Pounds on the door again, identifies herself again, goes in again.

She can see shock on the faces this time, and she realizes her own face is the cause.  She is beaming!  And shouting, “I’ve seen the Lord!  He’s alive!  I’ve seen him!”

She looks around.  Not one person there believes her.  Cephas and Johanen aren’t there.  She asks where they are, and is told they didn’t come back.

It’s so frustrating!  She knows she didn’t imagine it, but instead of sharing her joy, she sees only disbelief, pity, even anger.  She knows it’s true.  Surely the Lord will come and show himself to all of them!

People turn away from her.  She takes a seat to wait.

Almost immediately, there is another knock at the door.  No, it’s pounding.  The one keeping the door can’t make out any names, but clearly there are several, and they sound like women.  The doorkeeper opens, and the women pile into the room, wide grins on all their faces, all trying to talk at once, every bit as excited as Miriam feels.  It’s the whole group that set out earlier for the tomb!

God’s Witness in the Workplace

All we needed to do was to present our requests to God in prayer, put the right foot forward and let Him do the rest. God desires to work through us. What we must do is ask, and be present and willing.
Continue Reading
Life Application