Kicking Against the Goads

What did Jesus mean when he said the following words to Saul on the road to Damascus? “Saul, Saul, why are you persecuting me? It is hard for you to kick against the goads.” (Acts 26:14). 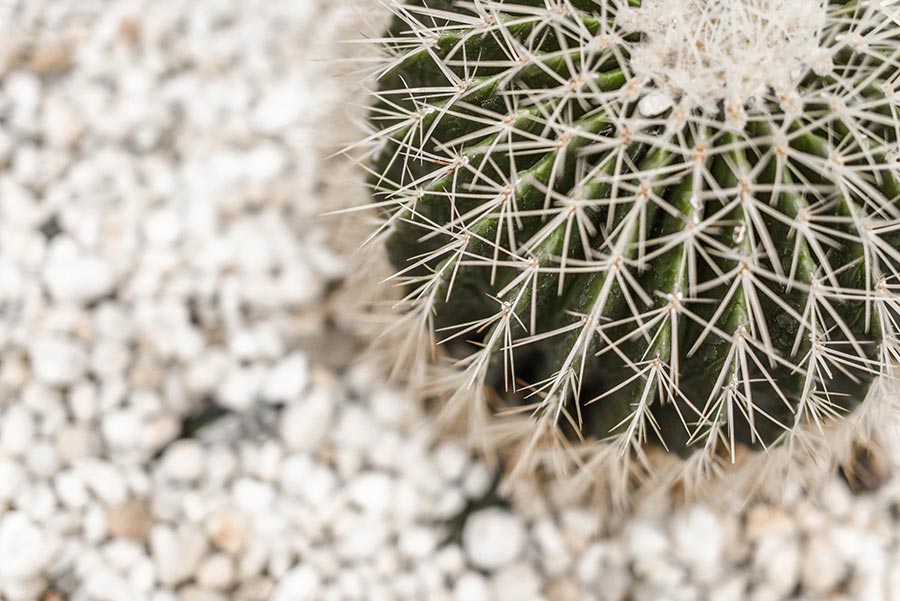 What did Jesus mean when he said the following words to Saul on the road to Damascus? “Saul, Saul, why are you persecuting me? It is hard for you to kick against the goads.” (Acts 26:14).

The usual explanation is that Paul was experiencing pricks of conscience because of what happened to Stephen. Something Stephen said in his defense got through to Saul and he had nagging feelings at the back of his mind. The idea of a goad is a stick used to direct an animal and several lexicons state that the term “kick against the goads” is idiomatic for exactly that. It’s as if Jesus was working in Saul’s life to goad him into accepting the truth. There is merit to that explanation, but there may be something else going on here as well.

The word for “goads” is used in Revelation 9:10 for the sting of a scorpion. That’s why in the KJV it is translated in Acts 26 as “pricks” instead of “goads”. The word also has the meaning of the sting or claws of an animal and Aristotle, for example, used the word that way extensively in his zoological writings. What’s also intriguing is the word “kick” has the idea of striking with the heel of the foot. Therefore, we have an interesting Bible echo in our minds, because where else do we have someone striking with the heel against the sting of an animal? The word for “goads” is used in Revelation 9:10 for the sting of a scorpionWhen the serpent was addressed in Genesis 3:15 we read the famous words “I will put enmity between you and the woman, and between your offspring and her offspring; he shall bruise your head, and you shall bruise his heel.” The imagery is of a man being attacked by a snake, being bitten by him on the heel but striking him on the head in the same action, all pointing forward ultimately to Jesus’ destruction of sin through his death. However, if this is what Jesus was echoing to Saul the scenario is the wrong way around. Saul was the serpent, not the seed of the woman. Why would Jesus say he was the one striking the serpent with his heel? The echo is ironic. Saul thought he was the seed of the woman, stamping out this new Christian movement which he regarded as the seed of the serpent. What he’s going to learn, however, is that things were entirely the opposite.

Perhaps Saul was thinking back to Jesus’ words when he wrote 1 Corinthians 15, the resurrection chapter. What Saul learned on the road to Damascus was that Jesus of Nazareth had conquered death, described by him in verse 26 as “the last enemy to be destroyed”. Later in the chapter he uses the same word for “goads”, which is the only other times it’s used, in relation to the resurrection from the dead –

Saul of Tarsus had been involved in a religion that was based on law and caused him to sin by persecuting believers and putting them to death. He was the one with the sting! The “saying that is written” here is a quotation from Hosea 13:14 –

“I shall ransom them from the power of Sheol; I shall redeem them from Death, O Death, where are your plagues? O Sheol, where is your sting?”

The context is about Saul’s namesake, referring to the time when the people asked for a king – “’Give me a king and princes’? I have you a king in my anger” (v.10-11). The two men named Saul are very similar, both persecuting those they thought were the seed of the serpent, and both putting to death the innocent. But as Hosea says “O Sheol, where is your sting?” The word “Sheol” (grave) in Hebrew is spelled exactly the same as the name Saul. It’s as if Saul represent the “power of Sheol”. He thought he was stamping out the seed of the serpent but instead was putting to death the innocent.

What Saul learned on the road to Damascus was that he was actually the apostasy he was trying to stop. In effect he was persecuting his Messiah. In Acts 26:14 Jesus begins by saying, “Saul, Saul, why are you persecuting me?” The power of Sheol – death – was chasing after Christ and his followers, but by conquering the power of the grave our Lord had the victory. And as that section in 1 Corinthians 15 ends, “But thanks be to God, who gives us the victory through our Lord Jesus Christ.”