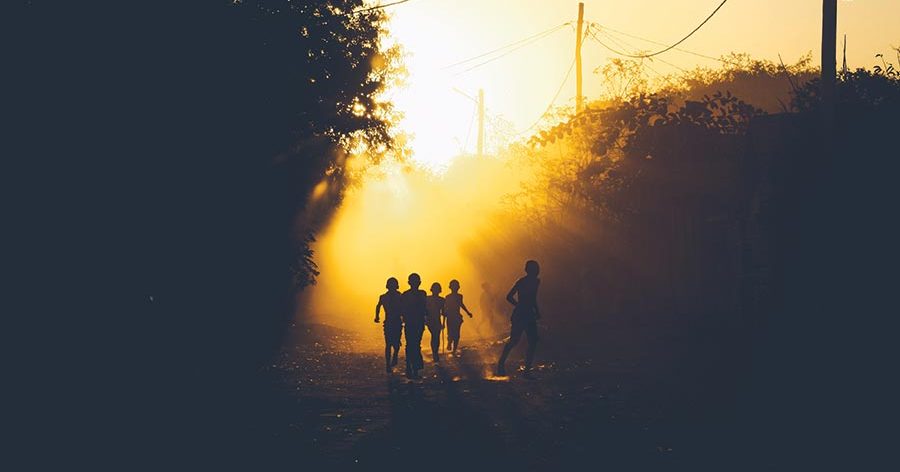 Now to him who is able to establish you by my gospel and the proclamation of Jesus Christ, according to the revelation of the mystery hidden for long ages past…

Now to him who is able to establish you by my gospel: The apostle was confident that God could do for his readers whatsoever they needed (cp Rom 1:11; Eph 3:20; Phil 4:13). The gospel is God’s primary instrument to accomplish that end. Paul called it “my gospel” because he had preached it widely and had explained it in this letter.

The gospel first had to be revealed, in its fullness, after which it could be proclaimed to the Gentiles.

The gospel first had to be revealed, in its fullness, after which it could be proclaimed to the Gentiles. The gospel had been hidden (“sigao,” more literally, “kept silent”) in past times until God spoke of it first in the Old Testament and then more fully in the New Testament.

According to the revelation of the mystery: Revelation” translates the Greek “apokalupsis”: to uncover or reveal. It is of course the name of the last book in the New Testament, but — more than that — it is also another way of describing the preaching and teaching of the gospel.

Elsewhere, the mystery plainly has to do with the gospel which would be proclaimed to and believed by the Gentiles as well as the Jews. This is stated in the following:

“Israel has experienced a hardening in part until the full number of the Gentiles has come in” (Rom 11:25).

God gave Paul a commission to preach the word of God, which consists of

“the mystery that has been kept hidden for ages and generations but is now disclosed to the saints. To them, God has chosen to make known among the Gentiles the glorious riches of this mystery, which is Christ in you, the hope of glory.” (Col 1:25-27).
“The mystery of godliness” includes Christ being “preached among the nations [the Gentiles] and believed on in the world” (1 Tim 3:16).

Hidden for long ages past: As noted above, the Greek word for “hidden” literally means ‘kept secret (i.e., KJV) or silent’. However, when Paul discussed the same theme in Ephesians 3:9 and Colossians 1:26, he used a different word (“apokrypto”), which really does mean “kept hidden”—compare the English word “cryptic.” “Apokrypto” (to conceal away from sight, and thus to hide) is the opposite of “apokalupsis” (to take the cover away, and thus to reveal).

…but now revealed and made known through the prophetic writings by the command of the eternal God, so that all nations might believe and obey him …

…but now revealed and made known through the prophetic writings: Even though the Old Testament prophets revealed the gospel to some extent, they did not always grasp all of its implications (1 Pet 1:10-12; see Rom 1:2). It remained for Jesus, the apostles, and the New Testament to “reveal” this gospel more fully. The word is “phaneroo,” which means to display, disclose, or “make manifest” (KJV).

…by the command of the eternal God: God, through His Son, commanded this revealing or making known of the gospel to all nations, in what is often called “the Great Commission”—a commission which embraces all nations in the divine purpose which it proclaims:

“Therefore go and make disciples of all nations, baptizing them in the name of the Father and of the Son and of the Holy Spirit, and teaching them to obey everything I have commanded you. And surely I am with you always, to the very end of the age” (Matt 28:19,20).

…so that all nations might believe and obey him…: Paul is stating plainly the “mystery” of verse 25 has to do with the gospel being proclaimed to “all nations,” that is, all non-Jews, referred to in the Bible as “Gentiles,” or nations—“goyim” in Hebrew, and “ethnos” in Greek.

…to the only wise God be glory forever through Jesus Christ! Amen.

God is described under two terms, “only” and “wise”:

“We do, however, speak a message of wisdom among the mature, but not the wisdom of this age or of the rulers of this age, who are coming to nothing. No, we speak of God’s secret wisdom, a wisdom that has been hidden and that God destined for our glory before time began.”
So, the one God—whose eternal purpose has been described as first hidden, and then manifested in the gospel of His Son—draws to Himself through His son the praise that will occupy the redeemed saints during all the ages to come. The silence that for so long held the divine mystery has given way to open and unending praise. This song of praise will accompany the consummation of all human history when God will become “all in all” (1 Cor 15:28):
“And they sang a new song: ‘You are worthy to take the scroll and to open its seals, because you were slain, and with your blood you purchased men for God from every tribe and language and people and nation. You have made them to be a kingdom and priests to serve our God, and they will reign on the earth.’” (Rev 5:9,10).
“Then I looked and heard the voice of many angels, numbering thousands upon thousands, and ten thousand times ten thousand. They encircled the throne and the living creatures [literally, living ones] and the elders. In a loud voice they sang: ‘Worthy is the Lamb, who was slain, to receive power and wealth and wisdom and strength and honor and glory and praise!’ Then I heard every creature [literally, all creation] in heaven and on earth and under the earth and on the sea, and all that is in them, singing: ‘To him who sits on the throne and to the Lamb be praise and honor and glory and power, forever and ever!’ The four living creatures [living ones] said, ‘Amen,’ and the elders fell down and worshiped.” (Rev 5:11-14).
“Then I looked, and there before me was the Lamb, standing on Mount Zion, and with him 144,000 who had his name and his Father’s name written on their foreheads. And I heard a sound from heaven like the roar of rushing waters and like a loud peal of thunder. The sound I heard was like that of harpists playing their harps. And they sang a new song before the throne and before the four living creatures and the elders. No one could learn the song except the 144,000 who had been redeemed from the earth.” (Rev 14:1-3).
“I saw what looked like a sea of glass mixed with fire and, standing beside the sea, those who had been victorious over the beast and his image and over the number of his name. They held harps given them by God and sang the song of Moses the servant of God and the song of the Lamb: ‘Great and marvelous are your deeds, Lord God Almighty. Just and true are your ways, King of the ages. Who will not fear you, O Lord, and bring glory to your name? For you alone are holy. All nations will come and worship before you, for your righteous acts have been revealed.’” (Rev 15:2-4). 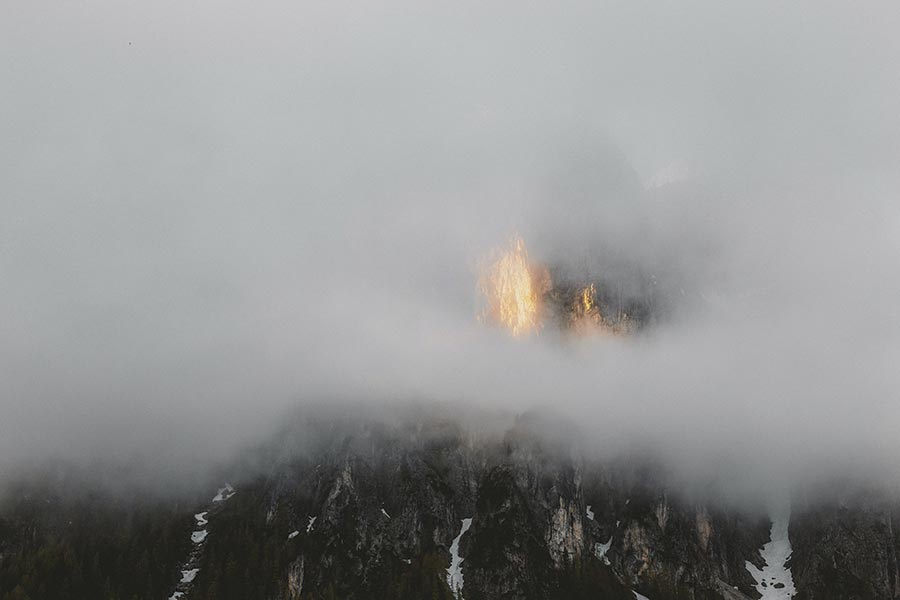 We are at the end of this series, and I would be remiss if I did not say the following, very clearly and simply. No matter how it may sound to you, the readers, I am by no means a paragon of virtue. I am certainly not saying that I have done anything like all the good deeds which our Lord tells us we should do—in fact, I have done very few of them. I want this to be more than a cliché, more than a perfunctory disclaimer when I tell you that I am exhorting myself first and foremost before I ever think of exhorting anyone else.
Continue Reading
Exposition

Paul now conveys greetings to the Roman brothers and sisters from his companions. Once again in this chapter, we see how scrupulous he is to mention those companions’ names to his associates, his friends, and his brothers and sisters in Rome. Everyone is known by name; no one is a mere statistic...
Continue Reading
Exposition

Here two groups of believers are mentioned without accompanying descriptions or commendations: “the brothers with them” (v 14), and “all the saints with them” (v 15). Apparently, Paul’s ties with these believers were not as strong as his ties with all the others who have been previously mentioned.
Continue Reading
Life Application
Marriage Proverbs: Guidelines for a Happy Relationship. (9) Guideline # 8: “All your children shall be taught by the Lord, and great shall be the peace of your children” (Isa 54:13 ESV).
Continue Reading
Reflections