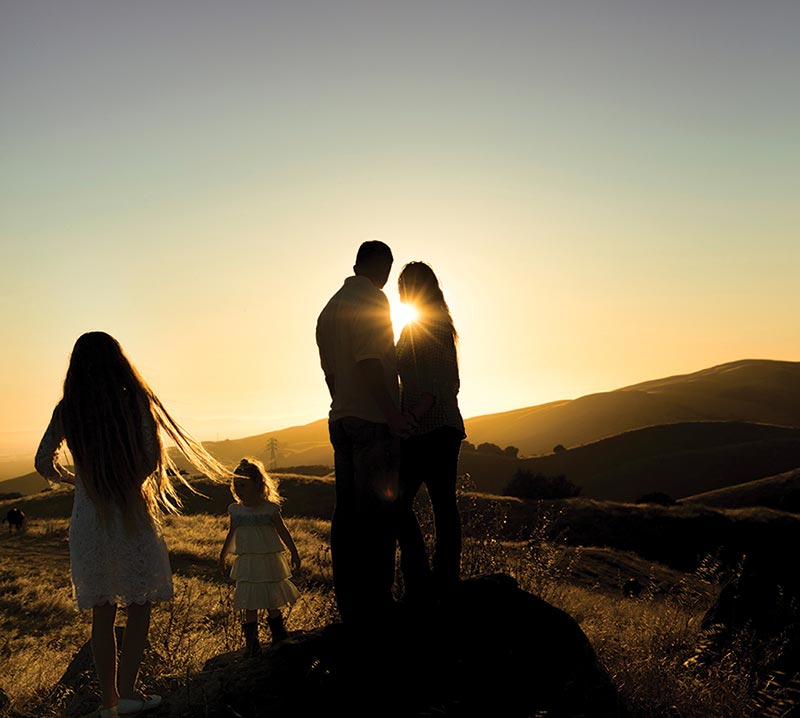 Beloved Friends and others with them

Here two groups of believers are mentioned without accompanying descriptions or commendations:

Apparently, Paul’s ties with these believers were not as strong as his ties with all the others who have been previously mentioned.

In connection with both groups, a greeting is extended to the believers associated with them. This appears to indicate a home ecclesia in both cases. Rome was a large place, making it probable that there were quite a few small circles of believers in different sections of the city. These little groups would certainly try to maintain communication with other believers and, when necessary, might be able to meet together with a larger group.

Most of these names are not common in the literary sources of the city of Rome, which probably indicates that these brothers and sisters had migrated to Rome from the eastern parts of the Empire, or had been slaves brought forcibly to the capital.

Romans 16:14: Greet Asyncritus, Phlegon, Hermes, Patrobas, Hermas and the brothers with them.

Hermes: This disciple was named after a Greek god which corresponded generally to the Roman god Mercury, the messenger. When Paul and Barnabas visited Lystra, the rather superstitious people there called Barnabas “Zeus” (“Jupiter”: KJV), probably because he was a much more imposing figure than Paul. Then they called Paul “Hermes” (“Mercurius”: KJV) because he was the chief spokesman (Acts 14:12).

Patrobas: This name is probably abbreviated from “Patrobios”, which means: the father of life.

Hermas: The similarity between Hermes and Hermas suggests they belonged to the same natural family.

And the brothers with them: “Brothers” (“adelphoi”) is often used for “brothers and sisters (in Christ)”, as many modern translations have it here. Whether or not this is the case each occurrence must, if possible, be determined by the context.

Romans 16:15: Greet Philologus, Julia, Nereus and his sister, and Olympas and all the saints with them.

Greet Philologus: His name means “one who loves the Word”.

Julia: Julia is usually a feminine name, and — since they are paired together — this believer may have been the wife (or perhaps the sister) of Philologus.

Nereus and his sister: Nereus is named for the ancient sea-god of the Aegean. The arrangement of these names suggests this brother and sister were the children of Philologus and Julia, but of course this cannot be proven.

And Olympas and all the saints with them: Olympas has a Greek name, pertaining to Mount Olympus in Greece, the ancient site of the Olympics. This suggests that he was probably another migrant to Rome from the east.

“The roll of names is over, with its music, that subtle characteristic of such recitations of human personalities, and with its moving charm for the heart due almost equally to our glimpses of information about one here and there and to our total ignorance about the others.”

The words of Moule ring true. We know so little, and yet we would like to know more, so much more. The best we can say about that is: one day we will. And perhaps then we will find the story of Nereus and his sister every bit as fascinating as the story of Paul, or of Priscilla and Aquila.

Romans 16:16: Greet one another with a holy kiss. All the churches of Christ send greetings.

Some scholars suggest that the eastern custom called for men to kiss men on the cheek or the forehead, and women to kiss women in the same way, but not for men and women to kiss publicly. The “holy kiss” was a sign of a family relationship, the love of Christ mutually shared, and the peace and harmony that he had brought into their lives. Paul’s reminder that the kiss should be a “holy” one was his way of reinforcing that idea — that a kiss of fraternal greeting should never be allowed to stray further, into something of a different nature.

“Paul is concluding a letter in which he expressly mentions a large number of brethren and sisters, and therefore it is clear that the kisses were to be as impartially bestowed as is handshaking today; but our experience is that those who in our day would introduce kissing have a partiality for the opposite sex, which fact arouses suspicion that the desire is connected with the flesh and not with the spirit, although the would-be kissers may not be conscious of the fact… Paul was simply enjoining that the custom should be performed in a “holy” manner, and not issuing a command that kissing must be performed… Brethren who show a proneness to kiss simply on the plea of being brethren should be given a wide berth by the sisters.”

Len Richardson1Sixty Years a Christadelphian, p. 49 recounts a situation in his ecclesia pertaining to the “holy kiss”:

“There was an amusing episode when [a] young lady [a friend of my wife and myself] went to the meeting at Newbury for the first time. We were not there, as I was speaking elsewhere, but we assured her she would be made very welcome. When we next visited her, we asked how she had got on, to which she replied that she had enjoyed the meeting but had been quite taken by surprise as she entered to be greeted by ‘a big fellow, who gave me a kiss.’ We assured her that this was not usual at Christadelphian meetings, but could see what had happened. A brother had taken her to be a sister from another ecclesia and welcomed her in the warmth of brotherly kindness. She was not in the least offended, taking it to be our normal behavior, but I had a word with the brother later, as he was a comparatively new member, and explained that it might be as well to ascertain first if the lady was ‘one of us’ or not. He explained in defense of his action that Paul exhorted us to ‘greet one another with a holy kiss,’ though I pointed out that he had never kissed me! There was no answer to that. But he meant well.”

Paul now conveys greetings to the Roman brothers and sisters from his companions. Once again in this chapter, we see how scrupulous he is to mention those companions’ names to his associates, his friends, and his brothers and sisters in Rome. Everyone is known by name; no one is a mere statistic...
Continue Reading
Exposition

The concluding doxology (praise to God), though briefer, is like the previous doxologies in Romans 8:31-39 and 11:33-36.
Continue Reading
Exposition

We are at the end of this series, and I would be remiss if I did not say the following, very clearly and simply. No matter how it may sound to you, the readers, I am by no means a paragon of virtue. I am certainly not saying that I have done anything like all the good deeds which our Lord tells us we should do—in fact, I have done very few of them. I want this to be more than a cliché, more than a perfunctory disclaimer when I tell you that I am exhorting myself first and foremost before I ever think of exhorting anyone else.
Continue Reading
Life Application
Marriage Proverbs: Guidelines for a Happy Relationship. (9) Guideline # 8: “All your children shall be taught by the Lord, and great shall be the peace of your children” (Isa 54:13 ESV).
Continue Reading
Reflections