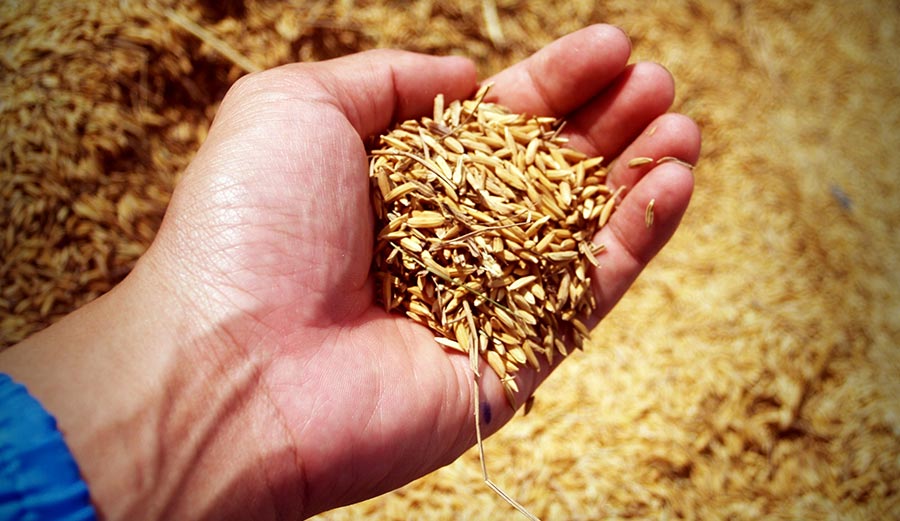 In Genesis 8:21, we are told that after Noah sacrificed to God after leaving the ark that “The LORD smelled a sweet savour; and the LORD said in his heart, I will not again curse the ground any more for man’s sake; for the imagination of man’s heart is evil from his youth; neither will I smite any more every thing living, as I have done.”  Does this mean that the curse of the ground that was instituted in Genesis 3 has now been removed?

In Genesis 3, we are told (as is referenced in Genesis 8:21) that the curse of the ground, which included the production of thorns and thistles, was for his sake. Production of food in the Garden was now quite different outside of Eden.  But, the thorns and thistles were not intended for punishment, but rather, for a purpose.  Adam, being a farmer, would have always before his mind the consequences of sin. It was a constant reminder of Adam and his descendants of mortality and the imperfect state of man.  In Ecclesiastes 1:6-8, Solomon reminds men that we live and die according to the circuits of nature, all of which are reflective of the temporary nature of man.  So, when Adam saw unintended thorns and thistles arise, it would remind him of the need for constant vigilance and hard work to bring forth fruit.

Genesis 8 highlights some similarities and dissimilarities of the new world of Noah and the Creation.  He and his family were to be “fruitful and multiply” (vs 7), which was commanded to Adam and Eve in Genesis 1:28.  The seasons would continue also (8:22).  But there are differences.  In the Creation, Adam had dominion over the animals, but now animals would live in dread and fear of Noah and his family.

What can we make of this specific question about the curse of the ground?  Do the presence of thorns and thistles today equate to the condition of the cursed ground prior to the Flood?  It does not appear to be the same.  In verse 21, God states that there are two changes in this post-Flood world – the removal of the curse of the ground and His promise not to destroy all life again.

It is quite likely that the pre-Flood world experienced conditions much worse than we have today.  How this is different today, we cannot know.  But we can look forward to a time where our Lord will bring about a miraculous change of the earth’s conditions. The prophet Isaiah records how God’s purpose and plan will always succeed.  “For ye shall go out with joy, and be led forth with peace: the mountains and the hills shall break forth before you into singing, and all the trees of the field shall clap their hands.  Instead of the thorn shall come up the fir tree, and instead of the brier shall come up the myrtle tree: and it shall be to the Lord for a name, for an everlasting sign that shall not be cut off.” (Isa 55:12-13).