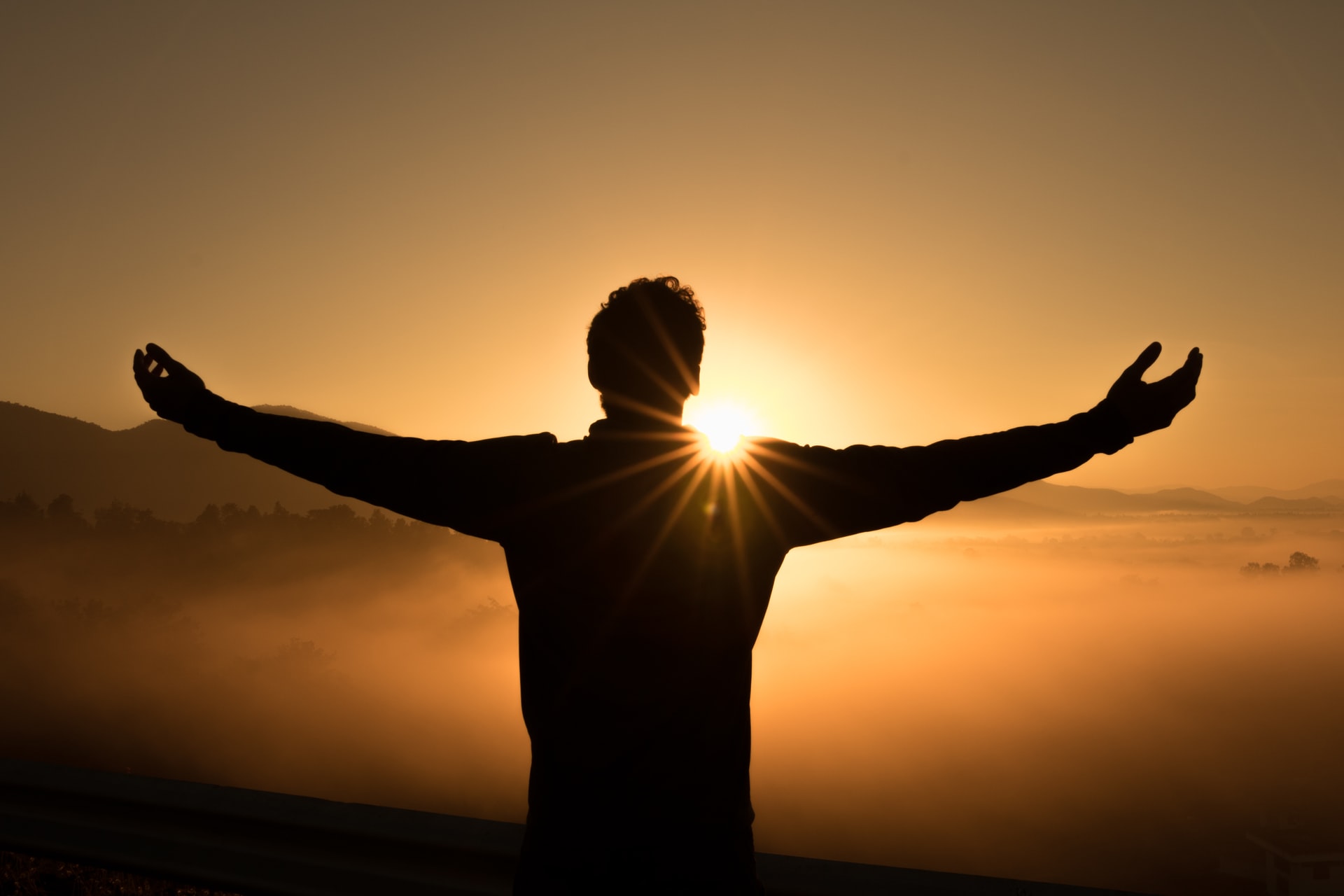 First, what isn’t in the Bible

Before answering the question – just because there are those with older versions such as the KJV some mention needs to be made of these extra words found in the KJV and NKJV:

For there are three that bear record in heaven, the Father, the Word, and the Holy Ghost: and these three are one. (1 John 5:7 KJV

That is simple enough – those words simply aren’t there in the early Greek manuscripts. That is acknowledged by all textual scholars to be a medieval addition. It is one of the main criticisms of the NKJV that it does not correct even universally agreed errors such as this “Johannine comma”.

So, to the text that is in the Bible.

The reliable Greek manuscripts unanimously have the following:

For there are three that testify: the Spirit and the water and the blood; and these three agree. (1 John 5:7-8 ESV

The question then is what these three represent.

Since 1 John is generally regarded, with good reason, as in some respects a companion letter to Gospel of John, it is most straightforward to take “Spirit and water” in John’s own context from John 3:5

where Jesus uses the two words as representing two facets of new birth:

Jesus answered, “Truly, truly, I say to you, unless one is born of water and the Spirit, he cannot enter the kingdom of God. (John 3:5 ESV

The relation of those two elements of baptism are explored in other answers on this topic such as Do Christians today receive the Holy Spirit around the time of their baptism like they did in Acts?  but simply put John 3:5

shows two sides in the new life that Jesus wanted Nicodemus to put on – both the act of water (in Greek a new Christian term baptisma, not just the physical baptismos found in reference to Jewish washings), plus an inner change, a new spiritual rebirth.

Although in the case of the twelve disciples verses like John 7:39

,  displace the born of water from receiving the spirit (John 20:22

) till after their Lord’s resurrection, in the way “born of water and spirit” is presented by John that is more naturally read as one birth with two aspects, not two births. Further support for this is found from Paul, coincidentally in our modern numbering system another “3:5” water and spirit verse, writing to Titus.

he saved us, not because of works done by us in righteousness, but according to his own mercy, by the washing of regeneration and renewal of the Holy Spirit, (Titus 3:5 ESV

So we can see there the connection with “born of water and spirit” in Nicodemus’ baptism. But that is about believer’s baptism, not necessarily about Jesus himself, and also with no mention of “blood”.

Three that testify – from Jesus, or from believers?

To turn now to the third element “blood”, that is what makes it very clear that the primary witness or testifying in 1 John 5:7

concerns the testimony of Jesus himself, not his followers (see almost any standard commentary; for example John Stott The Letters of John, 1964, or N.T. Wright Early Christian Letters, 2011). The water and spirit for Christ are testimony in his baptism, the descent of the dove, the spirit in Christ’s ministry, and afterwards as Comforter (paraclete in 1 John 2:1

But, there is also a sense in which John is urging participation in that testimony – water, spirit, blood – by Christians too. We have already seen how Christ urged Nicodemus to participate in new birth in “water and spirit”. Participation in the blood of Christ is represented by regular sharing of the wine in the eucharist after baptism:

The cup of blessing that we bless, is it not a participation in the blood of Christ? (1 Corinthians 10:15 ESV

The idea of the testimony of Christ by water, spirit and blood being carried on into the actions of believers is implied by John’s next comment:

Whoever believes in the Son of God has the testimony in himself. (1 John 5:10

Of course that is immediately about believing in the “three that testify” as they testify in Christ’s life. But each of those three – water, spirit and blood – are testimony that the believer, in imitation, is invited to carry forward till the day Christ returns.