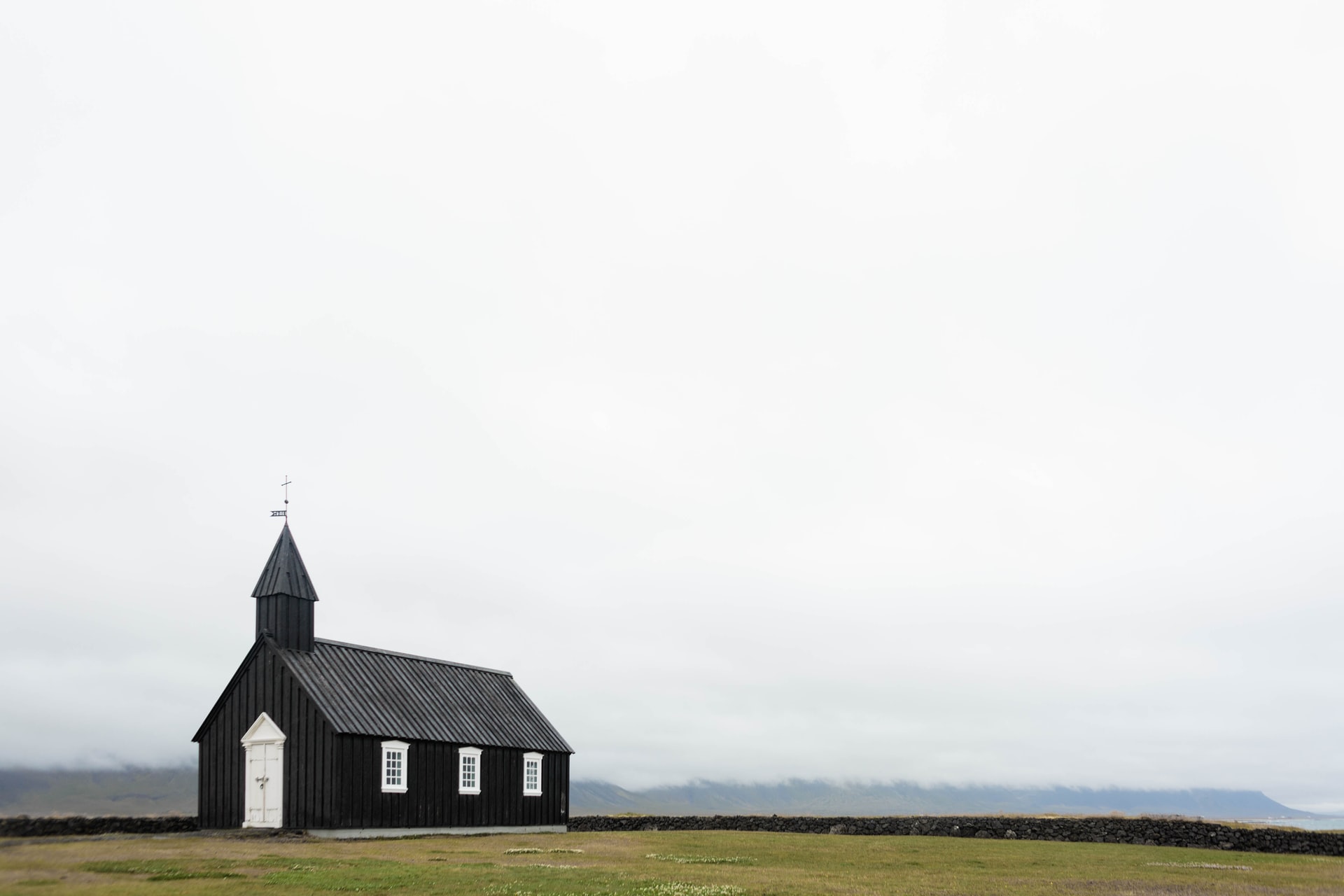 The two uses of this term are:

“you are to deliver this man to Satan for the destruction of the flesh, so that his spirit may be saved in the day of the Lord.” (1 Corinthians 5:5, ESV

)
“among whom are Hymenaeus and Alexander, whom I have handed over to Satan that they may learn not to blaspheme.” (1 Timothy 1:20, ESV

Most users of this question board will probably already understand that Satan in the New Testament is just an idiom, a parable for sin, a personalisation of the ‘Old Man’. This is based on the way that Satan first appears in two post-exilic texts in the Old Testament; firstly in the prologue of Job, a literary work, not a literal history, and secondly in the Zechariah 3 parable-prophecy about corruption among the priests. So we won’t explain that again here. (Use the search box to find other relevant questions and answers)

Having understood that, Paul’s idiom now makes more sense. It would be totally illogical – if such things as evil angels and demons existed – for Paul to advise a church to deliver to evil supernatural creatures to save someone. And note that in both uses above Paul’s objective in ‘deliver to Satan’ is to save the person.

It is generally understood that what Paul means in both cases is suspension of church membership. That is confirmed by the related content in 2 Corinthians 3:5-11

5 Now if anyone has caused pain, he has caused it not to me, but in some measure—not to put it too severely—to all of you. 6 For such a one, this punishment by the majority is enough, 7 so you should rather turn to forgive and comfort him, or he may be overwhelmed by excessive sorrow. 8 So I beg you to reaffirm your love for him. 9 For this is why I wrote, that I might test you and know whether you are obedient in everything. 10 Anyone whom you forgive, I also forgive. Indeed, what I have forgiven, if I have forgiven anything, has been for your sake in the presence of Christ, 11 so that we would not be outwitted by Satan; for we are not ignorant of his designs. (2 Corinthians 3:5-11

It is also confirmed by the next step in 2 Timothy 2:

16 But avoid irreverent babble, for it will lead people into more and more ungodliness, 17 and their talk will spread like gangrene. Among them are Hymenaeus and Philetus, 18 who have swerved from the truth, saying that the resurrection has already happened. They are upsetting the faith of some. (2 Timothy 2:16-18

Exclusion from bread and wine

The context in 1 Corinthians 5 makes it clear that suspension of church membership extended to exclusion from the memorial meal of bread and wine. The old English term ‘communion’ actually means ‘fellowship’, which is more than just the symbol of bread and wine, but nevertheless bread and wine is not just a symbol of remembering the death and resurrection of Christ, but also a symbol of shared fellowship in Christ’s body, the church:

This is why suspension of fellowship is usually known as ‘excommunication’ in English. The problem is the term ‘excommunication’ tends, for historical reasons, to sound as if that is irrevocable and permanent, which the ‘delivery to Satan’ is not. It is probably better to speak of suspending and restoring fellowship.

5. 1 It is actually reported that there is sexual immorality among you, and of a kind that is not tolerated even among pagans, for a man has his father’s wife. 2 And you are arrogant! Ought you not rather to mourn? Let him who has done this be removed from among you. 3 For though absent in body, I am present in spirit; and as if present, I have already pronounced judgment on the one who did such a thing. 4 When you are assembled in the name of the Lord Jesus and my spirit is present, with the power of our Lord Jesus, 5 you are to deliver this man to Satan for the destruction of the flesh, so that his spirit may be saved in the day of the Lord. 6 Your boasting is not good. Do you not know that a little leaven leavens the whole lump? 7 Cleanse out the old leaven that you may be a new lump, as you really are unleavened. For Christ, our Passover lamb, has been sacrificed. 8 Let us therefore celebrate the festival, not with the old leaven, the leaven of malice and evil, but with the unleavened bread of sincerity and truth. (1 Corinthians 5:1-8

But it is important to note that exclusion from bread and wine was not the ‘first response’ of a church to either bad behaviour or bad teaching. Paul counselled the Thessalonians to “avoid” those members who didn’t work and went from house to house. Paul says  “If anyone does not obey what we say in this letter, take note of that person, and have nothing to do with him, that he may be ashamed“. (2 Thessalonians 3:14

). That verse is sometimes misread as another ‘turn over to Satan’ verse, but the context makes it clear that Paul is talking about avoiding that person during the week, not (yet) barring him on Sundays.

Likewise Paul several times makes reference to removing teachers from teaching roles, or at least banning them from teaching on certain subjects. Examples include “charge certain persons not to teach any different doctrine” (1 Timothy 1:3

). These examples show that Paul’s first response was to ban certain teachers from certain subjects, or remove teachers from the pulpit or podium, but retain in the church. The ‘delivery to Satan’ and bar from bread and wine was the final resort, not the first.

The two examples from Paul of ‘deliver to Satan’ also contain examples of possible outcomes. In the sexual morality case, the brother stops sleeping with his father’s wife – presumably meaning a stepmother rather than a concubine at this point in history. And he is restored. In the case of the two false teachers, they continue, and add a third, Philetus. Sadly this is often the way. It is easier for a rank and file member of a church to repent from and stop immoral behaviour than for teachers, no doubt convinced that they are doctrinally correct and it was Paul who was the ‘heretic’.

Much more detailed analysis of the subject of fellowship can be found in: http://www.christadelphianbooks.org/booker/bible_fellowship/index.html