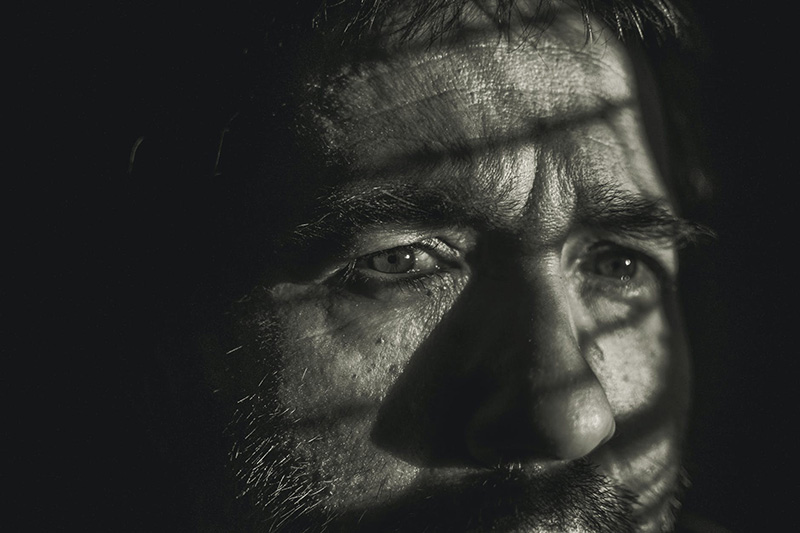 What was the thorn in the flesh that the Apostle Paul spoke of in 2 Corinthians 12:7? Was this a physical malady or something else?

This has been a long-debated question. Some have suggested that the Apostle suffered from malaria symptoms, poor eyesight or a speech impediment.  While these might be reasonable assumptions, it doesn’t seem to fit the context of 2 Corinthians, where Paul is frequently addressing the false accusations and actions the Jews.  The most impactful risk to Paul’s work was the persecution of the unbelieving Jews. The sabotage that Paul faced as they followed behind him from ecclesia to ecclesia  was significant. These men would come in and make “shipwreck” of the faith of new converts. They often taught that full subscription to keeping the law of Moses was required, even circumcision, though there had been an operational agreement reached at the Jerusalem conference (Acts 15). In some cases, the attack was highly personal, directed at Paul himself. We can certainly understand why Paul would ask for God to deliver him from this problem. We can also understand why it was that Paul needed to accept that God’s grace would be sufficient to overcome their destructive influence.

A clue for us about “a thorn in the flesh, the messenger of Satan” is found in the first place this phrase occurs in Scripture – Numbers 33:55.  God warns Israel that when they enter the land they must drive out the inhabitants of the land.  Those that remain of them would become “pricks in your eyes, and thorns in your sides.”  We understand this to be the persistent problem of false worship and pagan practices that these nations would expose Israel to. They would be painful and lead to spiritual harm. In Psalm 106:34-42 we have a summary of how the influence of these adversaries would become a snare to Israel.

It is quite likely that the constant infiltration of these evil men represented one of the greatest threats to the Truth in the time of Paul. Their constant barrage had “buffeted” him.  He had experienced in Macedonia times where there was no rest and trouble on every side, to include fighting and fears. His conclusion was “Nevertheless God, that comforteth those that are cast down, comforted us by the coming of Titus.” (2 Corinthians 7:5-6) Even the painful thorn in the flesh could be endured when one understands the grace and comfort of God.

Finally, the “messenger of Satan”. This is an apt term for Paul’s adversaries. In Romans 16:17-20, Paul describes the dissension that was being caused by brethren who entered into the ecclesia and caused divisions and false doctrines. Despite all their damage to these ecclesias, Paul assured the Roman believers that the “God of peace shall bruise Satan under your feet shortly.”

So, while we cannot be certain of what it was that Paul prayed for three times to depart from him, there is good evidence to believe this was in reference to false brethren and unbelieving Jews that had come into the ecclesias and buffeted Paul, being a painful thorn in the flesh.