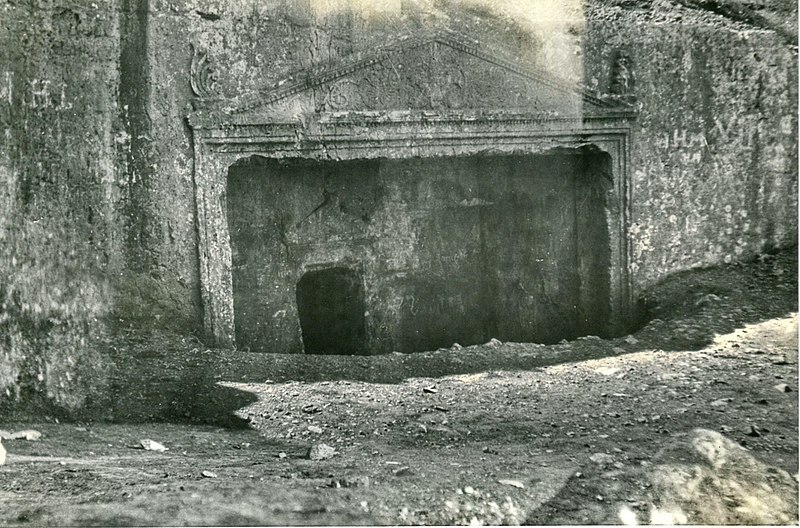 We are told that upon the death of Jesus on the cross that many graves were opened and many bodies of the saints which slept arose. Who were these saints and what happened with them?

The dead that rose from their graves and appeared to many represents a fascinating story, one that we find ourselves wanting more information on.

In Matthew 27:50-53, we are told that upon the death of Jesus, the graves were opened, but they did not come out of their graves until after the resurrection of Jesus. The information given seems to indicate that the graves were opened during the same earthquake that caused rocks to be rent and the temple veil to tear from top to bottom. Their graves remained open until Jesus rose, but they remained asleep.

From this point, we are given minimal information. We are told that the graves were outside the city, because after they were raised, they “went in” to the holy city and appeared to many. There are many questions about this. Which saints rose? How long had these saints been asleep? Who were the “many” that they appeared to? How long did they remain alive? Was there a special message they brought to those that they appeared to? Why is it that we don’t hear more about this miracle in the Gospel record or the Acts of the Apostles?

We might surmise that these saints had recently fallen asleep. Their appearance to many would have meant more if they had been known and had relationships with those they appeared to. But we cannot say this with any certainty.

What a wonderful miracle this was. But as great as it was, the miracle of the resurrection of Jesus was far greater and of everlasting impact.