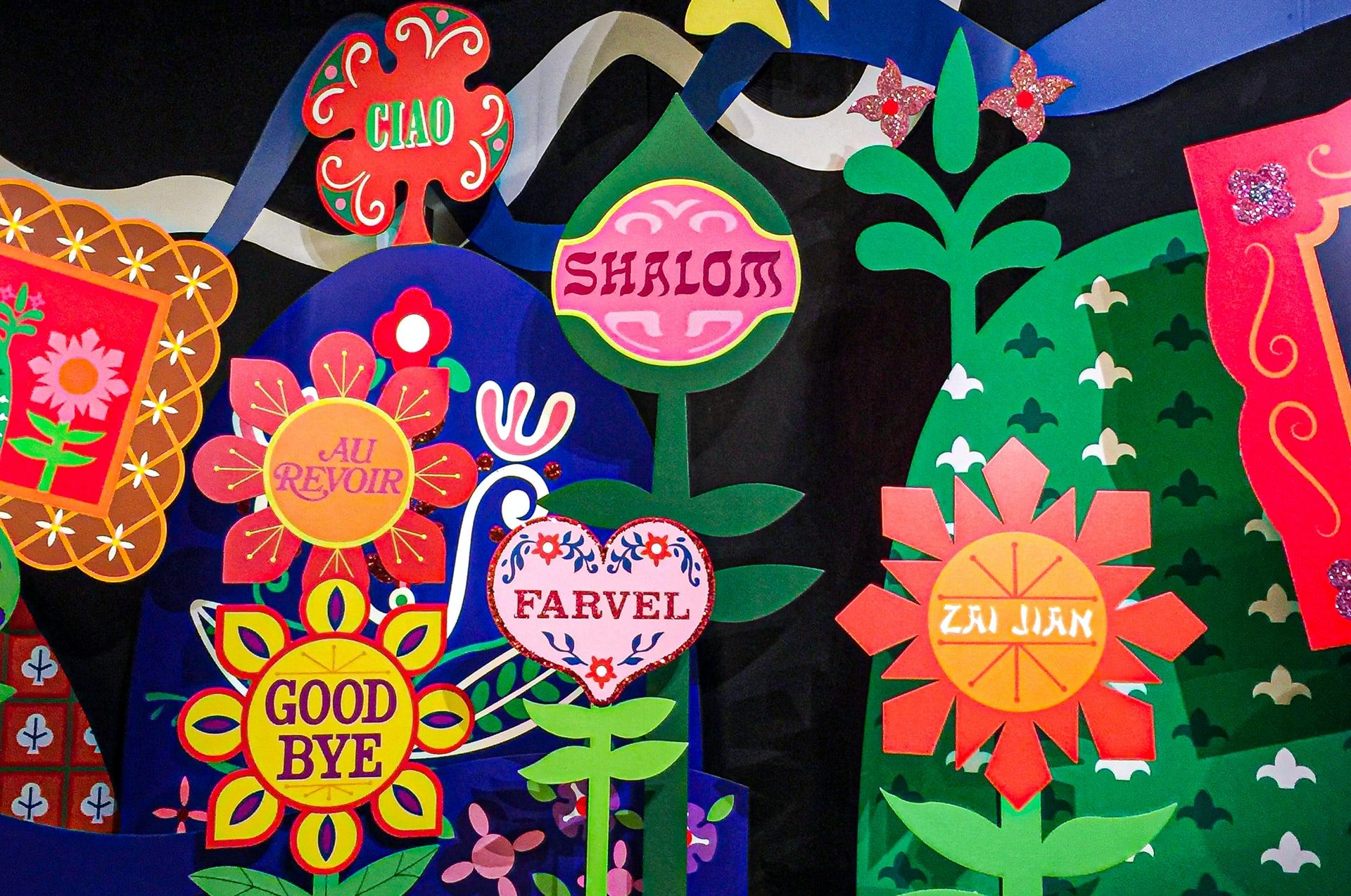 Does this verse imply a literal common language or a prophecy with many symbolic and figurative elements?

This question probably has its origin the following verse from Zephaniah:

“For then will I turn to the people a pure language, that they may all call upon the name of the LORD, to serve him with one consent. (Zephaniah 3:9 KJV

The context of this verse, although dated during the reign of Josiah (640-610 BCE), relates to a future conversion of Gentile nations to belief in the God of Israel, and a future Messianic kingdom. And it has been read by many commentators, both Jewish and Christian, as implying a literal common language,  as a reversal of the confusion of languages at Babel.

However it should be noted that the verse does not definitely have to read that way. It could simply be an poetic or idiomatic reference to a common accord. This is a prophecy with many symbolic and figurative elements.

The other thing to note is that it does not say that the language would have to be Hebrew. Although Hebrew later had attached to it special religious significance, as the Jews struggled to keep alive attachment to the Hebrew scriptures first in Aramaic-speaking Babylon and in Greek-speaking diaspora communities, and even more so after the AD70 destruction of Jerusalem, and in the new nation state of Israel from 1948, there’s no guarantee that the common language in the kingdom would have to be Hebrew.

Hebrew, a dialect of Canaanite

At this point it perhaps needs to be stated that Hebrew itself is not a divine or miraculous language. Hebrew is a language with a natural origin : a descendant of Northwest Semitic (in other words Canaanite) which Abraham would have learned from the local population when he immigrated to Canaan from Ur. “Biblical Hebrew”, the form of Hebrew preserved throughout most of the Old Testament, is not greatly different from other Northwest Semitic dialects such as Ugaritic, other than, for example, in development of religious vocabulary specific to Judaism. This is not greatly different from the way the Jewish language Yiddish differs from its origins in medieval High German. Yiddish is not inherently more sacred than German, and Hebrew is not inherently more sacred than Canaanite.

on its own might suggest a common language, and we might assume that when it was written that was possibly understood to be Hebrew. But by the same token, the last reference to any language in the Book of Revelation is not to Hebrew, but to the first and last letters of the common language of the Jewish and Roman world at the time of Christ, namely Greek:

5 And the one who was seated on the throne said, “See, I am making all things new.” Also he said, “Write this, for these words are trustworthy and true.” 6 Then he said to me, “It is done! I am the Alpha and the Omega, the beginning and the end. To the thirsty I will give water as a gift from the spring of the water of life. (Revelation 21:5-6

The important thing here is the nations turning to Christ, not the language used.