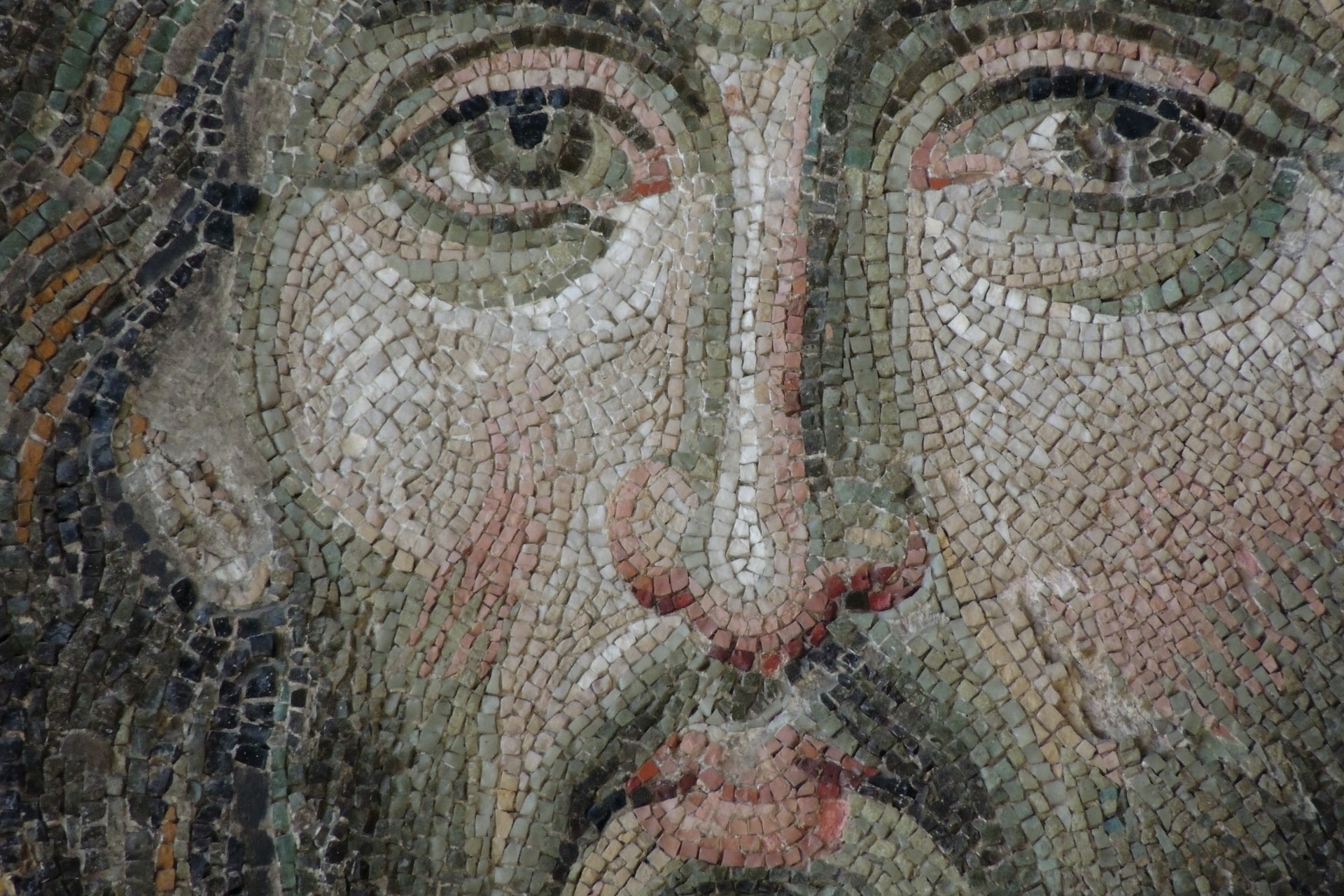 This is an obscure verse which has led to various ideas. During the Middle Ages in Europe it led to the idea of the “harrowing of hell” (to harrow is an old English word meaning to raid a fortress), and their are many examples of Christian art depicting Jesus leading out the souls of the dead from an underground prison.  The idea is still found among those Christians who believe that Christ was absent from his body and active as a spirit being during the three days when Jesus says “I was dead” (Revelation 1:8

A. Who are the spirits in prison?

B. When did Jesus do this?

That is a complicated double set of questions.

Some scholars now views the passage as figurative, meaning that Christ – through Noah’s words – preached to those who in Peter’s time were spirits in the prison of hell.  An example of this approach can be found in Wayne Grudem’s essay: Christ Preaching Through Noah: 1 Peter 3:19-20 in the Light of Dominant Themes in Jewish Literature (1987)

Grudem concludes : Our conclusions on this passage may now be expressed in an extended paraphrase: “In the spiritual realm of existence Christ went and preached through Noah to those who are now spirits in the prison of hell. This happened when the patience of God was waiting in the days of Noah while the ark was being built”[Wayne Grudem, 1 Peter, Tyndale Commentary 1988; Appendix p.239].

Grudem, after a careful examination of the text, arrives at answers A1. and B1. in the above questions. But this is problematic in that it requires a belief in immortal souls.

An Explanation Without Requiring Immortal Souls

We suggest that Grudem’s conclusion should be adjusted to take into account that immortal souls are originally a pagan and not Jewish idea, and that Peter’s words do not require “spirits in prison” to be literal, when the rest of 3:19 is not literal. Instead we suggest A3 and B3. This does not exclude A1, because Christ did preach through the Old Testament prophets according to Peter at the beginning of the same letter:

10 Concerning this salvation, the prophets who prophesied about the grace that was to be yours searched and inquired carefully, 11 inquiring what person or time the Spirit of Christ in them was indicating when he predicted the sufferings of Christ and the subsequent glories. 12 It was revealed to them that they were serving not themselves but you, in the things that have now been announced to you through those who preached the good news to you by the Holy Spirit sent from heaven, things into which angels long to look. (1 Peter 1:10-12

The Prison of Sin

In support of answers A3 and B3, consider the following verses about prison:

“to open the eyes that are blind, to bring out the prisoners from the dungeon, from the prison those who sit in darkness. (Isaiah 42:7

)
“But this is a people plundered and looted; they are all of them trapped in holes and hidden in prisons; they have become plunder with none to rescue, spoil with none to say, “Restore!” (Isaiah 42:22

)
“saying to the prisoners, ‘Come out,’ to those who are in darkness, ‘Appear.’ They shall feed along the ways; on all bare heights shall be their pasture; (Isaiah 49:9

)
The Spirit of the Lord God is upon me, because the Lord has anointed me to bring good news to the poor; he has sent me to bind up the brokenhearted, to proclaim liberty to the captives, and the opening of the prison to those who are bound; (Isaiah 61:1

These four verses from Isaiah are messianic prophecies, that is to say that they are prophetic of Jesus releasing mankind from the prison of sin. In this way 1 Peter 3:19

, but also with the Old Testament prophets that 1 Peter 1 and 1 Peter 3 are referring to.