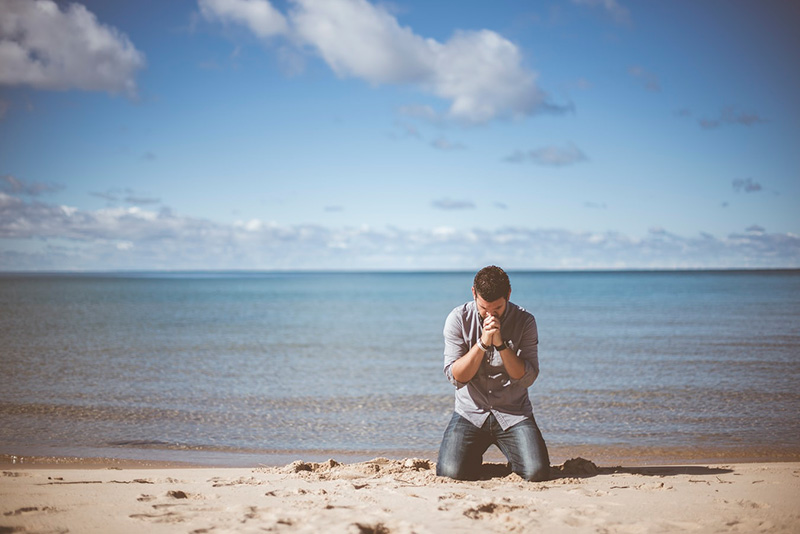 In John 9:31, we learn that “God heareth not sinners.” What does this mean for believers, who also are sinners?

Let’s begin by stating the obvious here.  If God didn’t hear sinners, no one would be able to pray to Him, as we have all sinned and come short of the glory of God.  But, it is highly unlikely that this statement is meant for anyone who sinned.  We have countless examples in Scripture of men and women who sinned, but their petitions were both heard and responded to by God.  It is when we sin and want to repent that we most need to come to our God in prayer and have confidence that He hears us.

Note that this statement is actually made by the Pharisees, who were debating about Jesus and his authority.  The Pharisee way was to present themselves as righteous and everyone else as sinners.  Perhaps you can draw to mind the example of the Publican and the Pharisee who were both praying.  The Pharisee just didn’t see himself as a sinner that needed mercy and repentance.  So, should keep in mind that this was not said by Jesus, but those who were arguing with him.

However, is there a time when God chooses not to hear prayers? Yes. Proverbs 28:9 says, “He that turneth away his ear from hearing the law, even his prayer shall be abomination.” We also have the example of the nation of Israel during the time of the prophets. In Isaiah 1:15, God speaks of a people laden in iniquities, who only were feigning repentance. He tells Isaiah, “And when ye spread forth your hands, I will hide mine eyes from you: yea, when ye make many prayers, I will not hear: your hands are full of blood.” This warning of God not listening to their hypocritical worship and prayers is also repeated in Jeremiah, Ezekiel and Amos.  Israel had reached a point where they were so “impudent and hardhearted” (Ezekiel 3:7) that God would no longer hear them.

We know that God does hear the cry of the sinner and lifts up those that fall. As long as we approach Him in sincerity of heart and with reverence, we can know that He will hear our petitions.